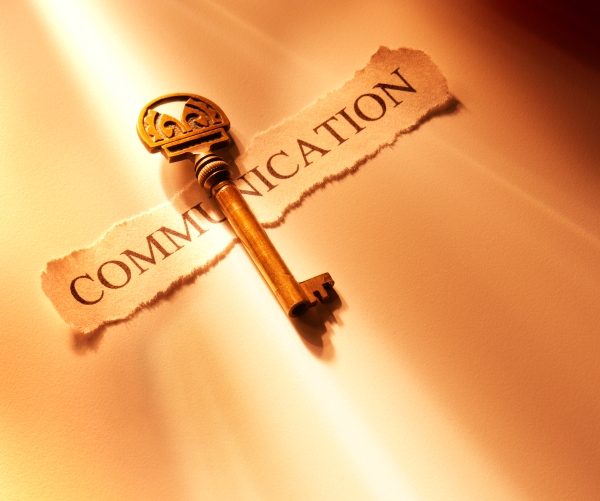 Communication is Key to a Family Business

Real-Life Example: One family matriarch who ran her family business very successfully as a second generation owner did not realize the troubles that were in store.  She had three children and only one of them worked in the business.  She never discussed the succession of the business with her children nor did they discuss it amongst themselves.   The son working in the business expected to have full ownership and control and the other two children expected to, at least, share in the income generated by the business.  So, a successful, decades-old business failed after the owner’s passing because the children could not get along.

Founders love to have their children in the business, but often are reluctant to give up control of critical decision-making.  That creates mistrust in the working children and often they are unable or unwilling to express their discontent.  That can lead to the children leaving the business and arguments over transition.  Moreover, children are often ill-equipped to run the business and that fact surfaces after the owner is deceased leaving little time or resources to correct the situation.

Children are often reluctant to initiate succession discussion with the current owner.  They do not want to come off as selfish or presumptuous.  So, they wait for the “discussion” to happen and often it never arrives in a timely fashion.

Current owners can underestimate the pressure that children face with their spouses.  After all, the son or daughter-in-law is at the mercy of the working child’s status in the business.  Working children have conflicting pressures: those from spouses and also from current owners of the business.  Because of the child’s place on the business hierarchy, he or she is often unwilling to “rock the boat” at work.

All the children in a business owner’s family usually fail to discuss their expectations and responsibilities amongst each other.  Will ownership be distributed equally among working and non-working children?  If more than one child works in the business, will they ever discuss how it feels to be the underling of a sibling and how will that change the family dynamics outside the business?

Failure to communicate is, perhaps, the biggest factor leading to the demise of treasured family businesses.  Family meetings can help a family navigate the uncertain waters of succession planning.  Non-working children can learn about the business itself and ask questions about all issues that may affect them.  Working children can learn about succession timing and responsibilities to the business and other family members.  Communicate clearly, early and often for a better family business!

The Importance of a Business Contingency Plan

There is no way around it – the life of a business owner is hectic.  Constantly worrying about things like revenue growth, product development, and employee retention can be very stressful.  Outside of work, there is a desire to allocate remaining time to family, friends, and other important things.  This results in many business owners […] 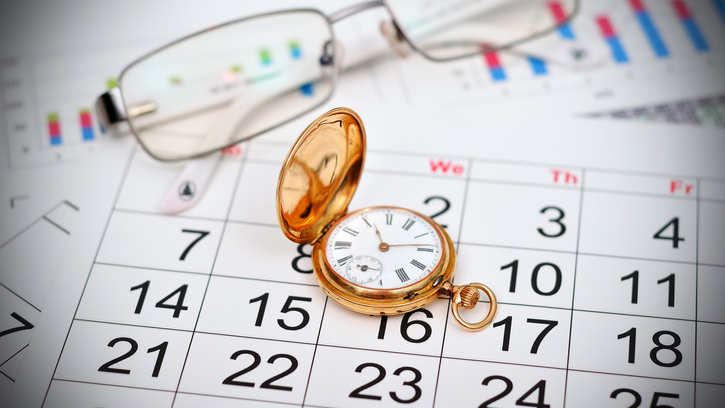 Despite market volatility, staying disciplined kept your plan on track in 2020. 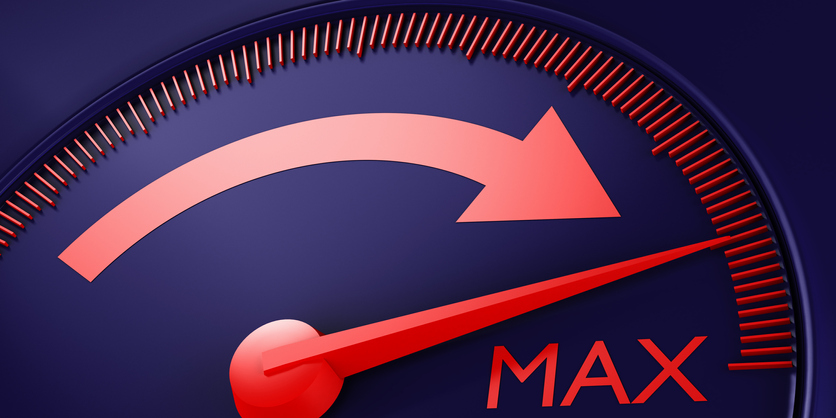 Working Wealthy – You Are In Control

Our three-year-old son, Nate, is a cannon-baller. If you’re not familiar with that term, it just means that he’s a mini-lunatic when it comes to bodily safety and decision making. For example, last weekend, as my daughter and I reclined on the floor reading a book together, Nate decided to run at us full speed […]