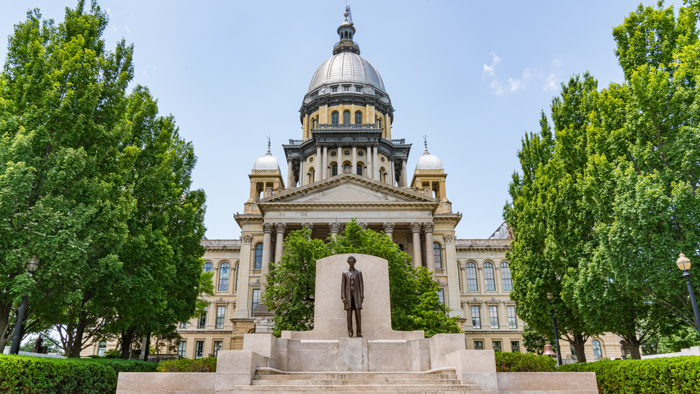 In March of 2019, information was released regarding Illinois Governor JB Pritzker’s proposed tax plan, otherwise known as the Fair Tax for Illinois. Here are a few of the key items included in the proposal that would impact both individual and corporate taxpayers in the state of Illinois:

Tax System Structure:  The current income tax structure in Illinois is a flat tax, meaning income is taxed at one rate (currently 4.95%) regardless of income level.  Governor Pritzker’s tax proposal would change this to a tiered structure (similar to Federal taxation), meaning the more income you make, the higher your income tax rate would be.

Getting such a tiered structure implemented requires amending the constitution of Illinois, which currently prohibits a graduated income tax rate structure.  Illinois voters would have to approve the amendment in November.

As you can see, Illinois taxpayers with income of $250,000 and under would essentially see no change to their tax situation.  However, income above this amount would be subject to rates much higher than under current law.  Further, there is a “cliff” at the top rate.  When taxpayers hit the top income bracket, the benefit of the graduated rate schedule is lost and all income would be taxed at 7.99%.

If the proposal is approved by voters in November, there is a possibility that those rates could climb even higher in the future across all taxpayers.  Connecticut is an example of what may happen.  In 1996, Connecticut switched from a flat to progressive tax with a similar proposal – raise tax on higher earners while reducing tax on middle-class and reducing property taxes.  Looking back the opposite has happened…both income taxes and property taxes have increased due to the state’s fiscal issues.  The proposal also opens the door to sources of income that are not currently taxed in Illinois (such as 401(k) and IRA distributions, as well as Social Security income) being taxed in the future at either the rates contained in the proposal or a different rate.

Property Taxes:  Another item of note in Governor Pritzker’s proposal is an increase in the property tax credit from 5% to 6% for real estate taxes paid on a primary residence.

Corporate Tax Rate:  On the corporate side, the proposed tax plan would effectively increase the rate on C Corporation income to 10.49%, the second-highest in the country.  This 10.49% rate is comprised of two pieces – an increase from 7% to 7.99% on the base corporate tax rate, plus the 2.50% replacement tax that C Corporations are subject to.

Pass-through Tax Rate:  According to the proposed tax plan, pass-through structures (non-C Corporations) would be taxed at an effective rate of 9.49% (sixth-highest nationwide), as the replacement tax for non-C Corporations is 1.5% as opposed to 2.5%, plus the top individual tax rate of 7.99%.

In early October, there was a lawsuit filed by the Illinois Policy Institute and multiple retirees over the language voters will see on their November ballot when deciding whether or not to vote in favor of the Fair Tax for Illinois proposal.    The suit alleges that the language to be included on the ballot is misleading, implying that rates for middle and lower-income taxpayers will only go down, which cannot be guaranteed, especially considering the dire need for income the state of Illinois has.  It remains to be seen how this will play out with the November election very close, but it is certainly something to monitor in the coming weeks.  Here is a link to an article that discusses this lawsuit: https://www.illinoispolicy.org/illinois-retirees-file-lawsuit-over-biased-ballot-language-on-progressive-tax/.

Whether or not Governor Pritzker’s proposal, in its current form or otherwise, actually turns into law remains to be seen, but there is a chance reform gets done effective 1/1/2021.  If you have any questions on how this change could impact your plan and year tax planning, please reach out to your BDF team. 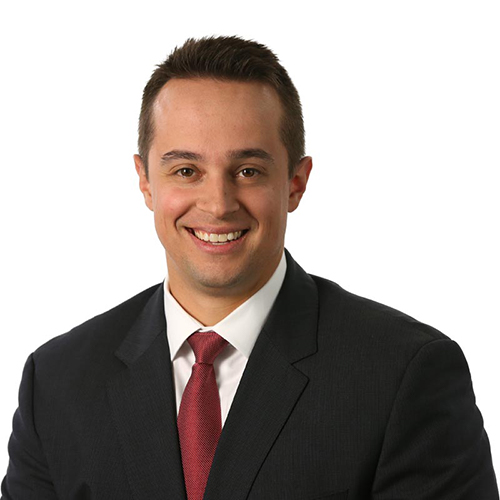 I now pronounce you husband and wife…with a prenuptial agreement. (Wouldn’t it be great if that was announced at the ceremony?!) Though prenups were once thought to be reserved for the rich and famous, studies show that millennials are increasingly signing on the dotted line. The “four Ds” below point to a few reasons millennials […] 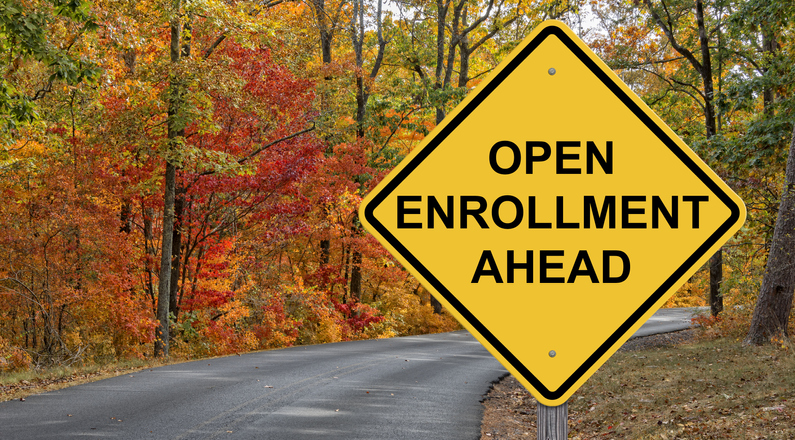 The leaves are changing colors and a cool breeze is in the air, which means many retirees are securing their winter travel plans. However, before jumping on the plane to escape the cold winter months that lie ahead, it is also time for Medicare participants to decide if changes should be made to their health […] 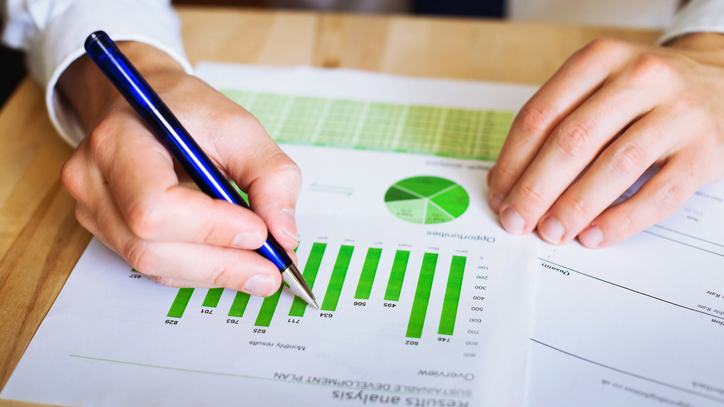