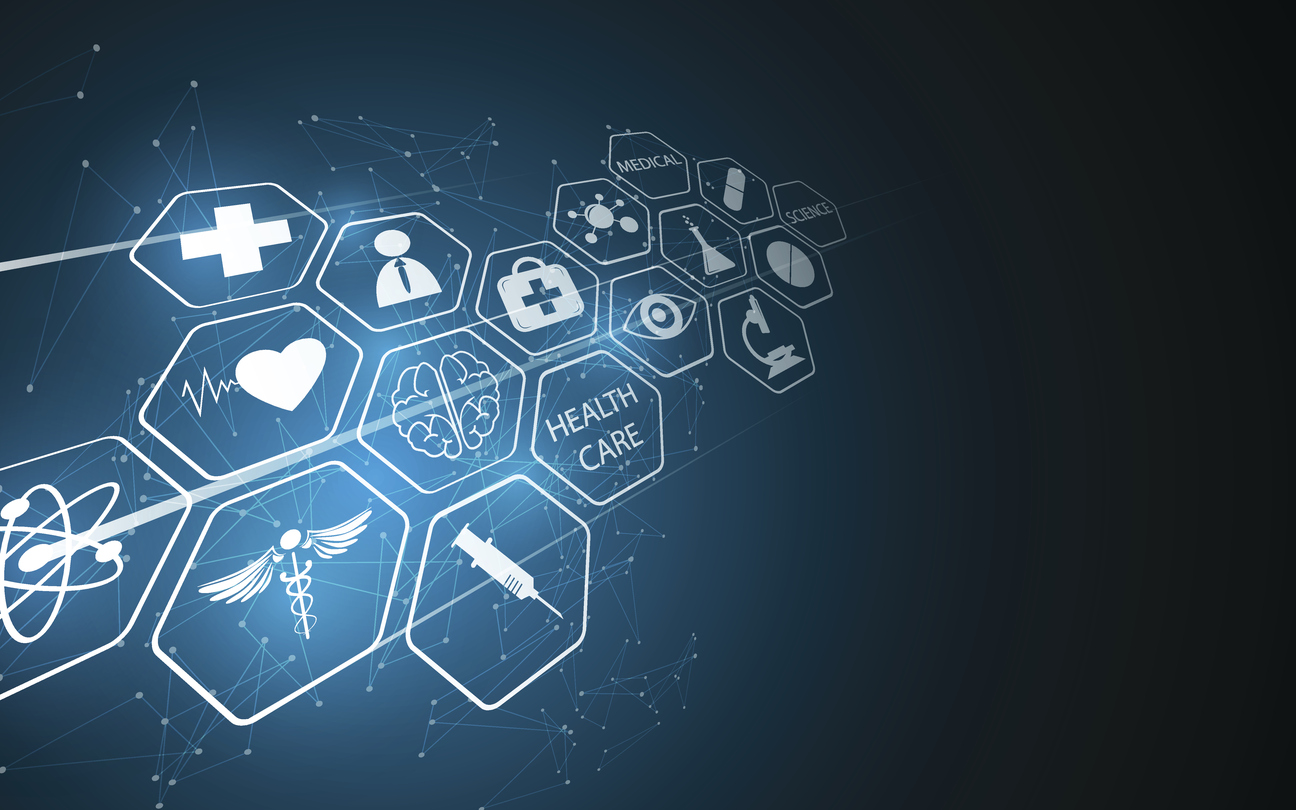 “Repeal” and “Replace (At a Later Date)”

The great debate between President Obama’s Affordable Care Act (ACA) and President Trump’s American Health Care Act (AHCA) has just begun. While the passing of the AHCA is the GOPs first attempt at reforming America’s health care, the final passage is still a long summer away. The House Bill that squeaked thru by a few votes and the final bill will most likely look much different from its current state when/if it passes the Senate. However, the AHCA does give us a peek at the direction law makers are heading in their attempt at reforming our Country’s health care. A few key areas to note in the AHCA are:

Taxes – With the proposed law, the Obama taxes would be repealed which could be a significant savings for taxpayers earning more than $250,000 and the insurance companies and medical device makers who faced additional taxes with the ACA. The current proposal does not replace any of the revenue from tax cuts.

Mandatory Insurance – The proposed plan repeals the individual and employer penalties for not having health insurance. The ACHA does allow health insurers to increase premiums by 30% for one year for enrollees in the individual or small group market who had a break in coverage of more than 62 days in the previous year.

Pre-existing conditions – The Republican plan does not eliminate pre-existing conditions but it does give states more control and flexibility in the type of coverage and amount of premiums charged. Under Obamacare insurers can’t charge older individuals more than 3x’s that of younger consumers. The proposed bill allows insures to charge older individuals up to 5x’s that of younger consumers.

Healthcare.gov – The proposed law is not clear what will happen to the insurance marketplaces. It appears under the AHCA that insurers will have more flexibility in the types of coverage they offer and to whom receives what benefits.

Medicaid Funding – Obamacare’s plan to grow Medicaid is being repealed. Under current law, state Medicaid programs receive federal matching funds for qualifying expenditures. The bill establishes limits on federal funding for state Medicaid programs beginning in FY2020. The ACHA appears to put more burden on the states and will provide a fixed amount every year to Medicaid expenses.

The proposed bill is clearly only a starting point for legislators. The AHCA uses the word “repeal” forty two times while it only uses the word “replace” twice. This might be a good indicator that the current proposal repealed the major pieces of legislation that the current administration does not agree with and is still working on alternatives for health care. Since we are only in the early innings of the debate, it is important we do not over react or adjust our planning on the proposed changes to health care.  It appears the first round of “repeals” is in but we are still waiting for the “replaces” to be legislated. 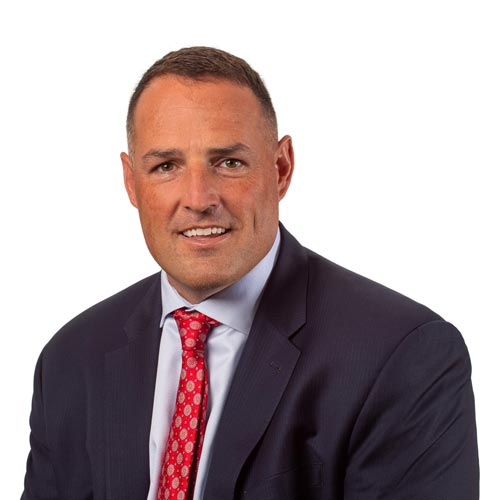 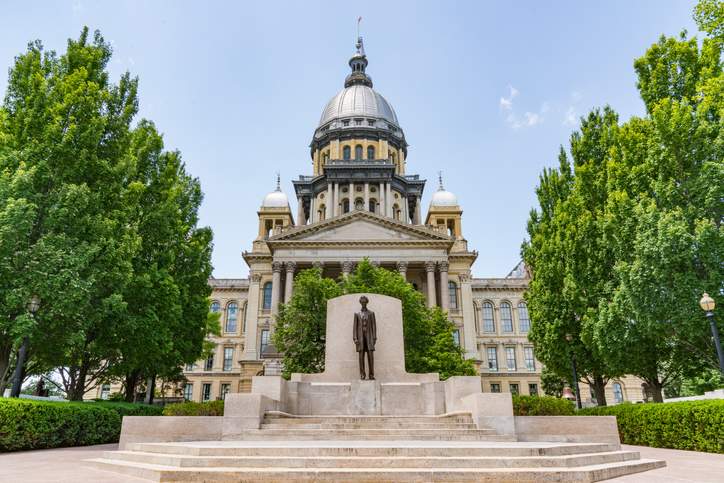 Governor Pritzker’s Tax Proposal – What You Need to Know

In March of this year, information was released regarding Illinois Governor JB Pritzker’s proposed tax plan, otherwise known as the “Fair Tax for Illinois.”  There are a number of items in this proposal which, should this become law, could impact both individual and corporate taxpayers in the state of Illinois.  Here are a few of […] 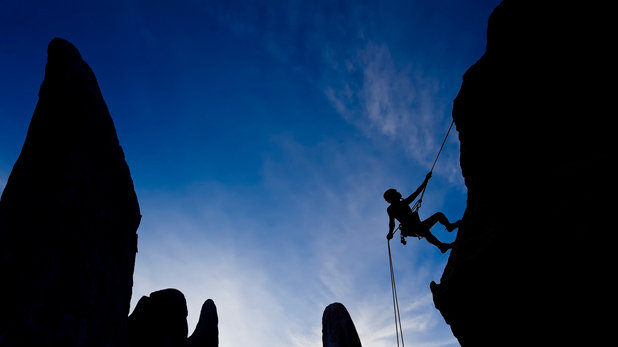 Don’t Rock Climb Without a Rope

You wouldn’t go rock climbing without a rope – would you? Sure, it may not be quite as exhilarating, but if there is a tool to help you from falling to your death, it would make sense to invest in it. The rope helps to manage risk just like various types of insurance in your […] 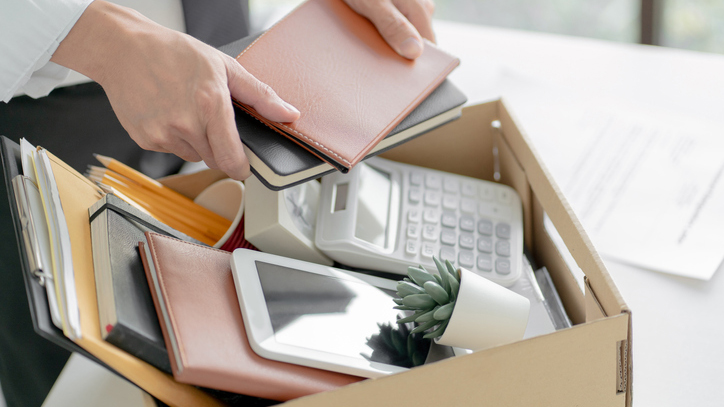