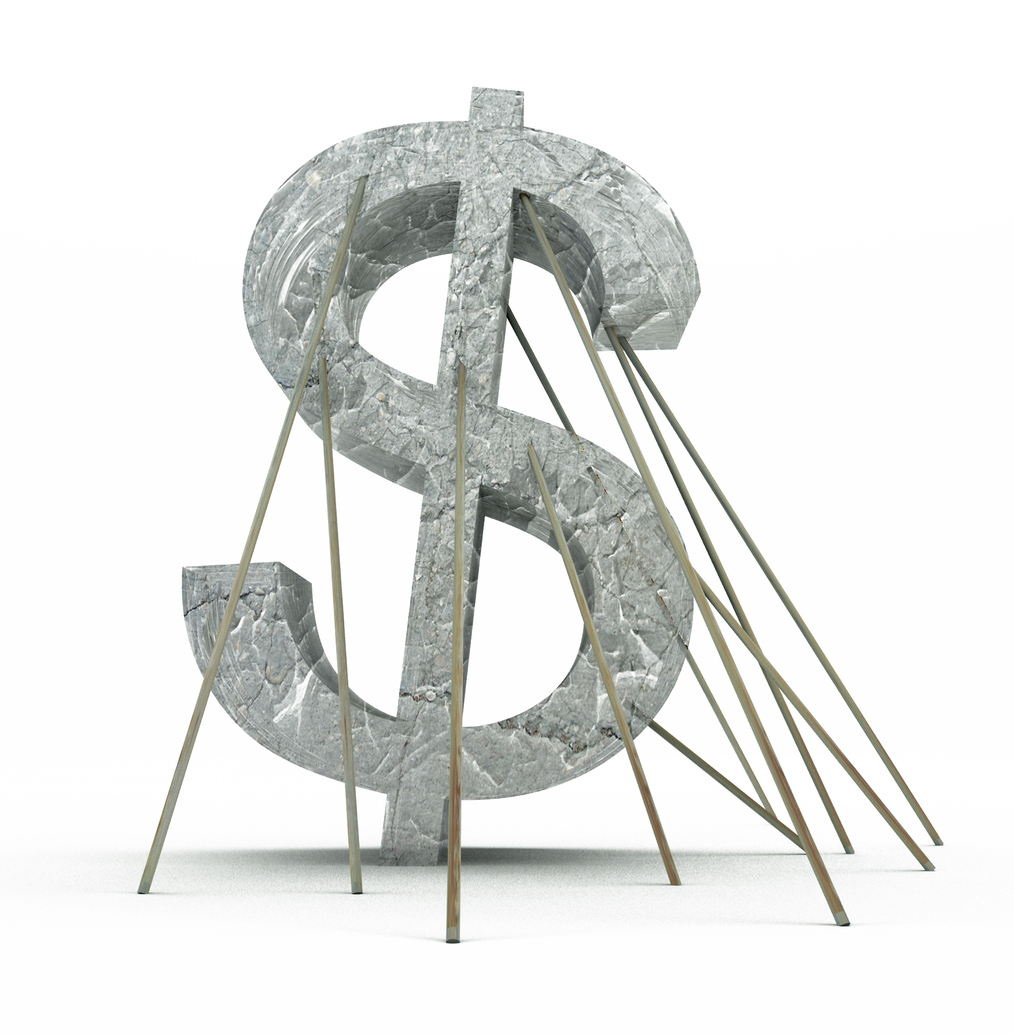 It often seems that everywhere you look, you’re confronted by headlines about the impending “collapse” of Social Security. There is often so much negative information presented, it’s hard to fully understand the reality of the situation. We’re here to help.

One of the most frequently cited Social Security statistics is that it’s projected to “run out of money” in 2037. Phrased this way, it sounds like the whole system will go kaput then, with no one receiving a Social Security check again afterwards.

If the Trust Fund runs out of money in 2037, those funds won’t be available to “top off” payroll taxes; this does not mean that there will be no money left to pay any benefits. According to the most recent Social Security Trustees report, in 2037, after the Trust Fund is depleted, payroll taxes would be sufficient to pay out around 79% of benefits. This means, if nothing is done to fix the system, in 2037 your benefit of $1,000 per month would be $790 instead; this isn’t great, but it’s a far cry from your benefit disappearing entirely.

Many people also don’t realize this isn’t the first time Social Security has been headed towards insolvency. In the late 1970s and early 1980s, the Social Security Trust Fund was also in dire straits. In 1977, the trust fund balance stood at nearly $32.5 billion; by 1983, it had been drawn down to under $20 billion, a drop of nearly 40%. In fact, it was predicted to be fully depleted in less than two years.

Today, we’re still many years away from being that close to full-on depletion of the trust fund. At the end of 2016, the trust fund balance stood at $2.8 trillion; looking back to 2010, the trust fund held $2.4 trillion, an increase of nearly 17% in value.

This means that, while most of what you read about is the looming depletion of the trusts fund, we are still in a period where the fund is growing.

This isn’t to say everything is fine with Social Security; the trust fund will run out of money if nothing is done. There are many possible reforms out there that would get the system back into long-term solvency: increasing the taxable wage base, increasing the payroll tax rate, further increasing full retirement age, and more. These reforms, however, require Congressional action.

In today’s highly polarized political environment it seems impossible for any changes to actually be made, but look back to the previous crisis for an example: things needed to get down to the wire before it was politically viable to make changes to the system. 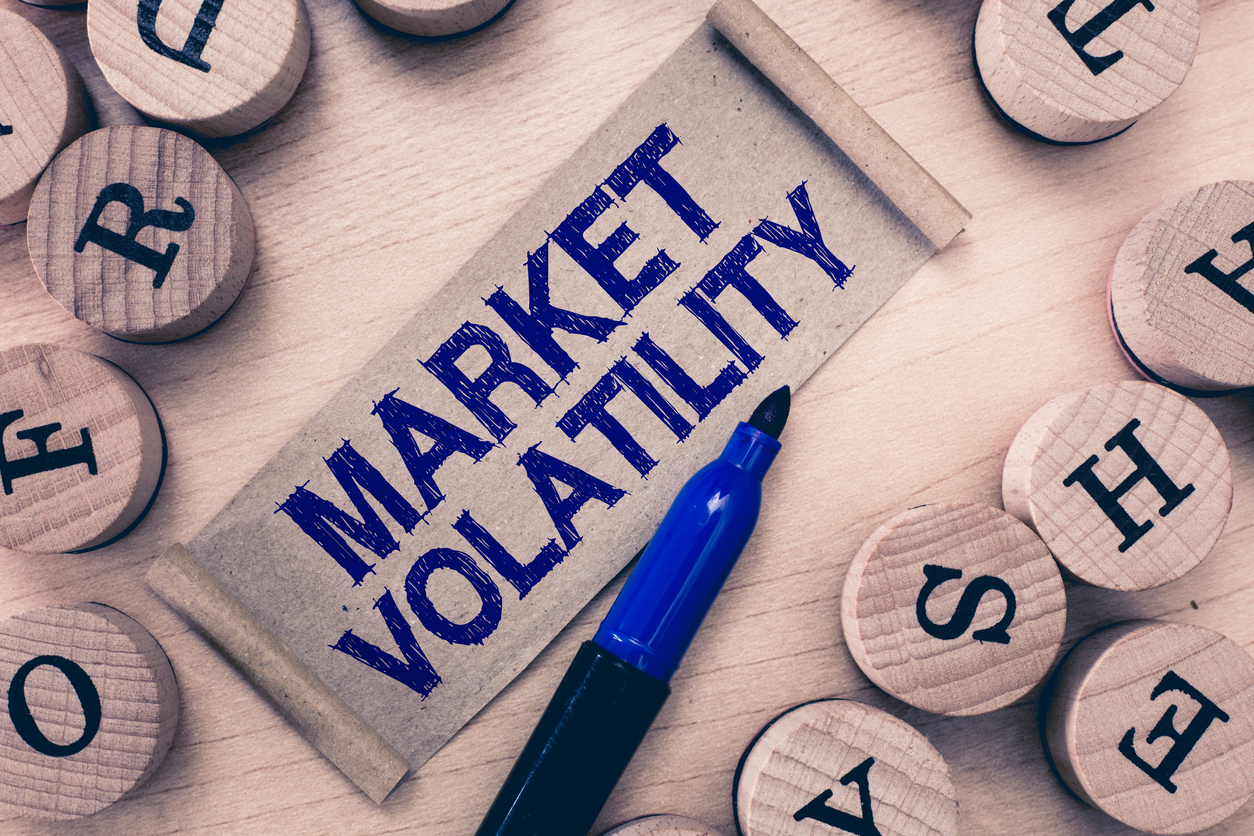 Yesterday marked the second straight day of a Dow drop of more than 500 points. And while we have been talking about the return of volatility for quite some time, it still hurts when it actually shows up. So here we are with the S&P 500 having fallen over 7% in the last week. […] 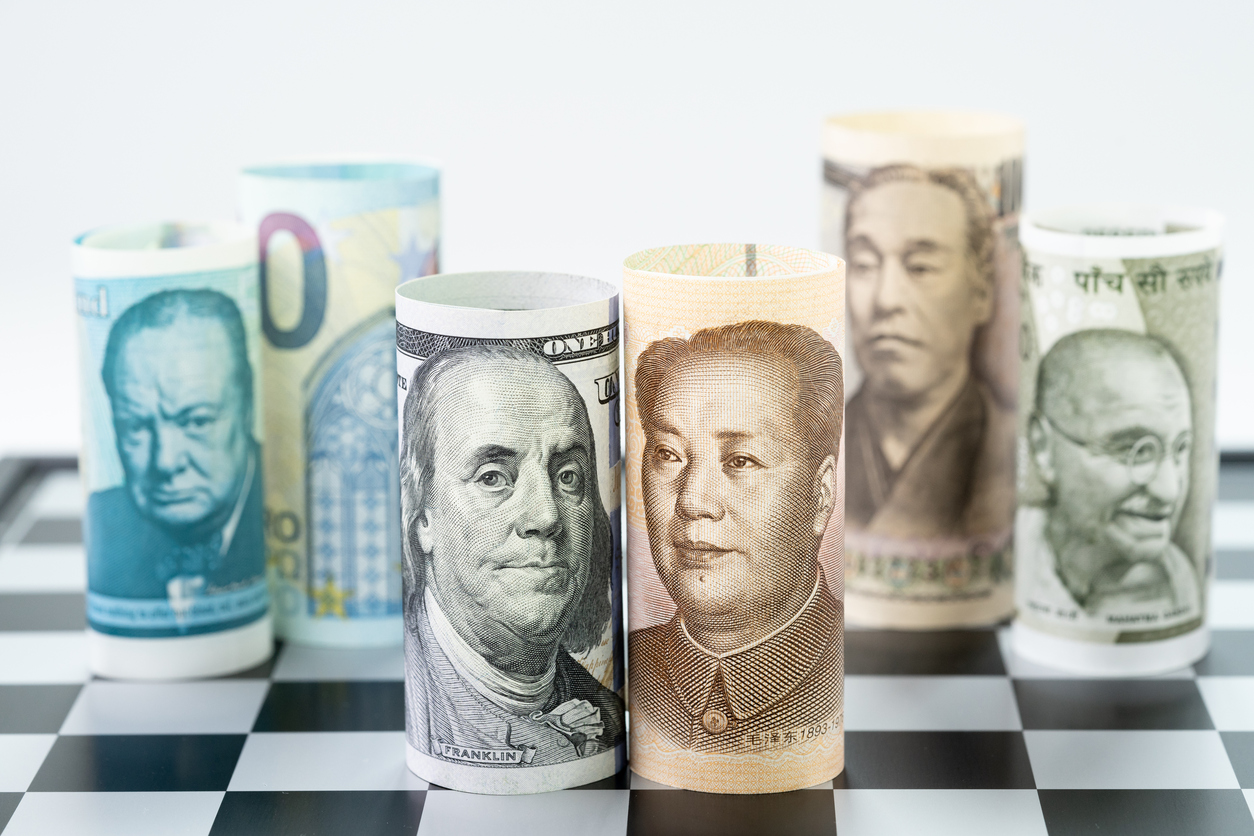 What Happened to Emerging Markets? 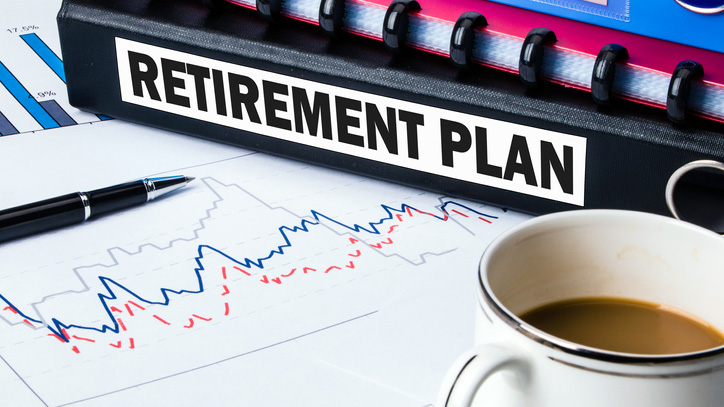 How many times have you heard someone say, “When I retire, I want to move somewhere warm and play golf”?  Does that sound familiar?  While it certainly sounds nice and may work for some people, it is hardly an effective retirement plan.  It goes without saying – if that is the only planning being done, […]