Fall is here which, for me, means one very important thing… college football season!  For my money there’s nothing better than sitting on my couch on a crisp Saturday afternoon and watching my favorite sport.

Over the past decade, success in college football can be summed up in a single word: Alabama.  Head Coach Nick Saban has built a juggernaut in Tuscaloosa, winning five national championships in eleven seasons.

So how has he done it?  Some will say he just gets the best players so winning automatically follows.  Sure, Alabama gets great players, but according to Saban his program’s success is not simply due to talent.  Alabama’s success is attributable to something he has now famously called “The Process.”

“The Process” is the notion that if you focus on daily execution, on doing your job correctly, the results (i.e. wins) will take care of themselves.  As Saban puts it, he concentrates “on the steps to success rather than worrying about the result.”

So, how can this translate to helping lawyers build a strong financial future?  If the desired result is a secure retirement, what are the “steps to success” that lawyers should take?

To stay with the football theme, I’ll discuss a couple of ways that lawyers can play offense with their financial planning.   Next month, we’ll focus on defense.

Starting Early – Albert Einstein is purported to have said “Compound interest is the eighth wonder of the world…he who understands it earns it…he who doesn’t…pays it.”  He is also quoted as having said “compound interest is the most powerful force in the universe.”  Who knows if he actually said either of those two things, but irrespective of whether he said them, the theme is what matters.

Step one for lawyers begins when you’re an associate and that’s to start participating in your firm’s retirement plan as soon as possible.  The difference between starting at 25 versus 35 can translate into hundreds of thousands of dollars of difference in retirement savings.  Starting early unleashes the power of compounding to its full potential.

Set a Specific Goal for Savings – Let’s assume you are now maxing out your firm-sponsored retirement plan contributions.  That’s great news.  The next step is to figure out how much you should be socking away each year on an after-tax basis to be able to retire when you want and how you want.  In working with many law firm partner clients, we’ve found that this annual savings target is a highly motivating and highly effective way of taking a proactive approach to securing your retirement.  Once you have figured out your annual target look at your compensation calendar and map out how much of each distribution will go towards this target.  This takes a big goal (i.e. annual savings) and puts it into manageable, actionable bite sizes.  If you keep track of your progress towards the goal throughout the year you are much more likely to hit your target.  The adage of “what gets measured gets done” holds true when it comes to nailing your savings target.

When you think about retirement what feeling comes over you?  For many, it’s a feeling of uneasiness, uncertainty and even a bit overwhelming.  It can seem like a huge mountain to climb and the pathway to get there can be unclear.  When you find yourself feeling that way try to stop and think about “the process” and remember to “focus on the steps to success rather than worrying about the result.”  If you take care of these steps, you are very likely to be quite happy with the result. 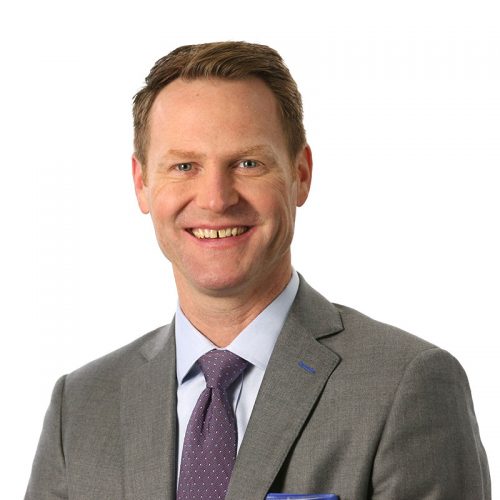 Justin works closely with clients to design wealth management plans that take into account the full spectrum of their career and personal concerns with a specialization in advising law firm partners. Justin earned his MBA from Northwestern University’s J.L. Kellogg School of Business. 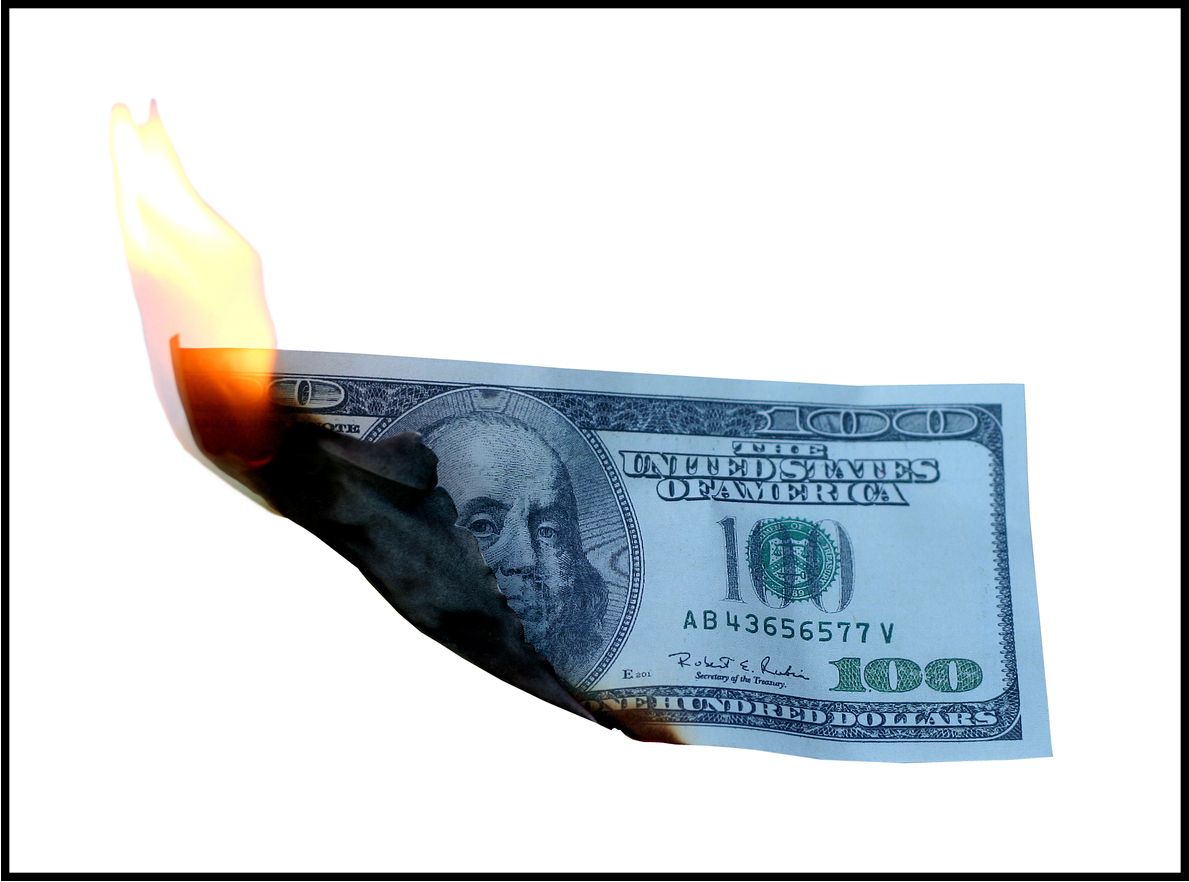 Recently I wrote a blog about “The Big Five of Retirement Planning” which are the five factors that most impact how successful your retirement will be… at least financially.  These are: How long you work How much you spend How much you save How hard your money works for you How long you live Other […] 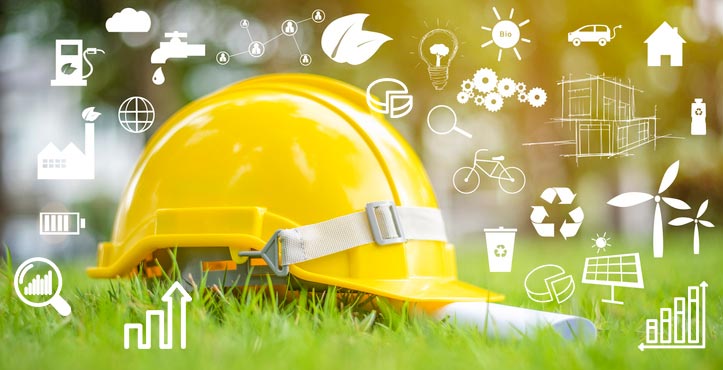 A rapidly increasing number of investors have expressed interest in – and committed dollars to – the realm of sustainable investing. This trend has not been lost on fund managers, who have significantly boosted the number of investment offerings in this field. From the perspective of investors, this change has led to meaningful improvements in […] 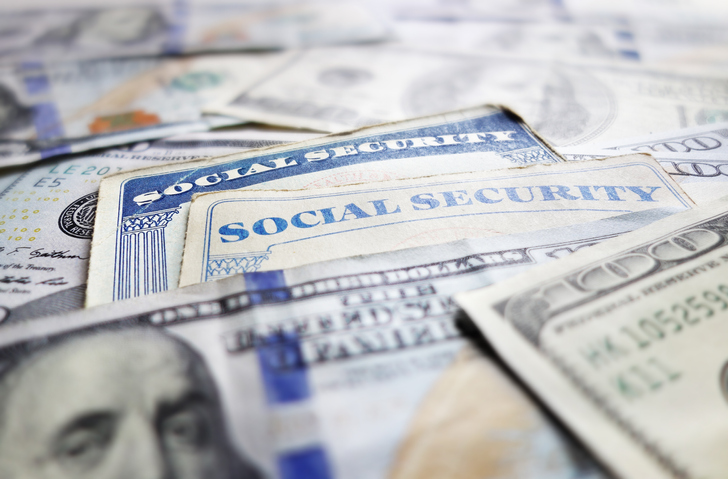 4 Things a Surviving Spouse Should Know About Social Security