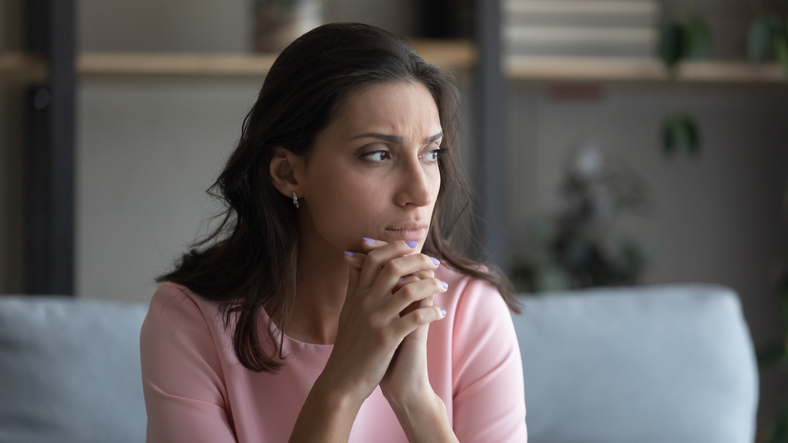 Fear Is a Powerful Emotion

I recently heard someone describe fear in the context of human evolution. The speaker made the point that fear was a good thing for Neanderthals and early humans.

The person that heard the dark, threatening noises in the jungle or forest and ventured out into the dark to investigate likely became a meal for a sabertoothed tiger or some other apex predator. While the person that listened to their fear and stayed put next to the fire survived to live another day.

And over the millennia, that fear DNA that survived—the fear that the caveperson listened to—helped them endure and evolve into what we are today.

It’s an interesting anecdote, but I didn’t agree with it right off the bat. I’m a black and white guy, so the message to me was that fear is bad and one must listen to it.

Not all fear is bad.

The caveperson fear is what I would consider good fear. The reasonable evaluation that a danger exists in an unknown setting one wishes to avoid is a good fear.

We see good fear every day—we stop at stop signs because we’re afraid of running into another car. We don’t consume cheeseburgers at every meal each day because we fear the health consequences.

In financial planning, a healthy awareness of what you need to save is a beneficial fear of not wanting to run out of money once you stop earning and retire. While I’d prefer to think of that as a goal one might want to achieve, there is some element of fear of scarcity that drives it.

The fear of recognizing an unknown or unfavorable consequence and avoiding it seems like a healthy way to go through life.

There are things we’re afraid of that hold us back in life. This isn’t the menacing noise in the jungle; instead, fear keeps us from taking chances and measured risks.

Every successful entrepreneur will tell you that they had to overcome (or ignore) some level of fear in starting their first business or bootstrapping a venture. They had to ignore the negative consequences and take a risk.

There are also those of us that take a chance on ourselves personally or professionally to grow. Ignoring your fear and asking for a promotion or a raise is a healthy fear that one likely needs to overcome to be more successful.

The other form of bad fear is the idea that the market makes us afraid of what could happen rather than relying on historical precedent and sound financial planning.

For example, if I know my financial plan can withstand a bear or overly volatile market, I should resist the fear of selling my portfolio and going to cash due to the fear of what’s next.

I hate sharks. I really do. The movie Jaws killed my desire to ever swim in the ocean. That’s a bad fear. My chances of a shark attack while swimming in any reasonable part of the ocean are infinitesimal.

Knowing this fear and understanding what it’s limiting for me is most important.

The market and world have given us plenty to be afraid of these past several months. It’s critical to realize those fears and how they drive our decision-making. 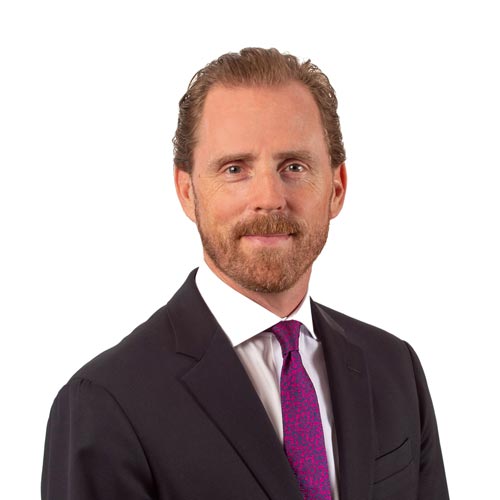 In his role as Wealth Manager, Nick is primarily responsible for introducing prospective clients to BDF. Nick has served as the head of BDF’s Financial Planning Committee and has participated on the Business Owner Team. He is passionate about the goals-based planning that BDF does for its clients and enjoys focusing on the behavioral aspects of decision making. Nick is a CFP® professional. 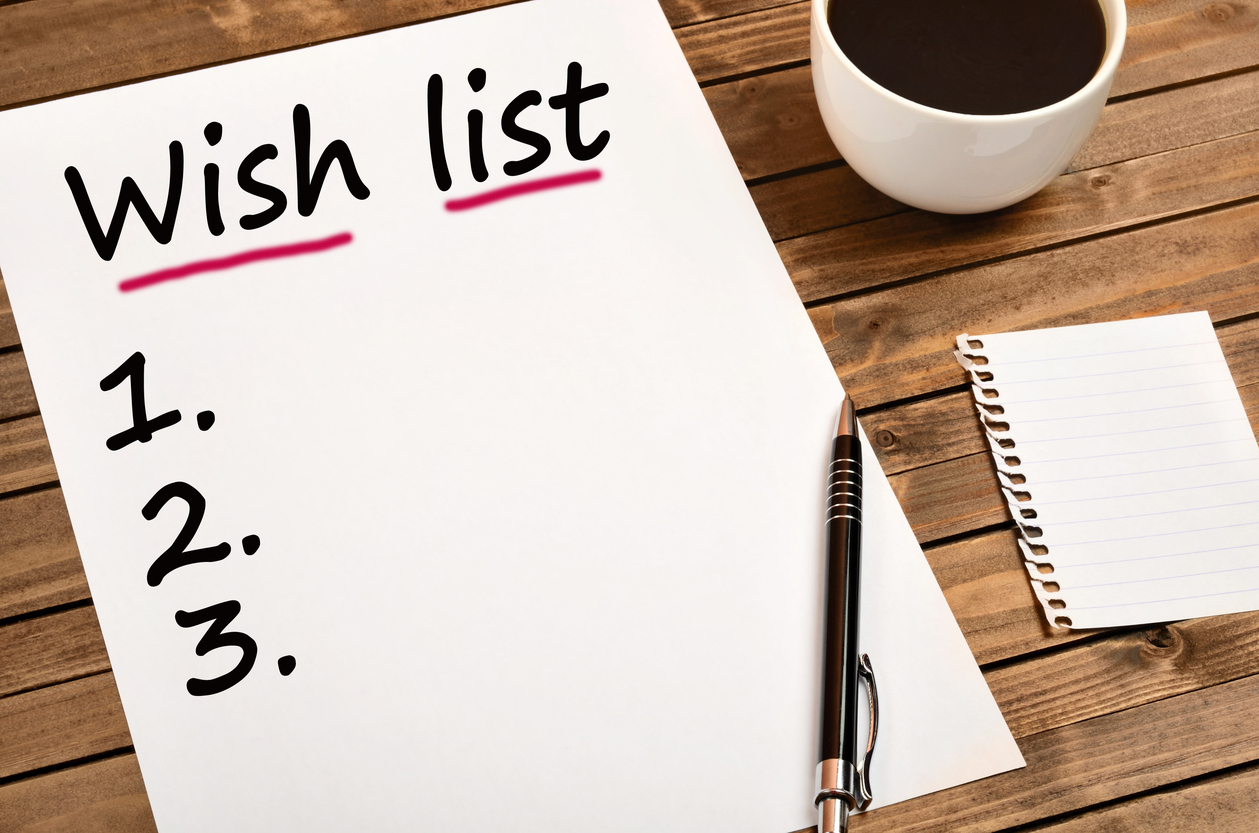 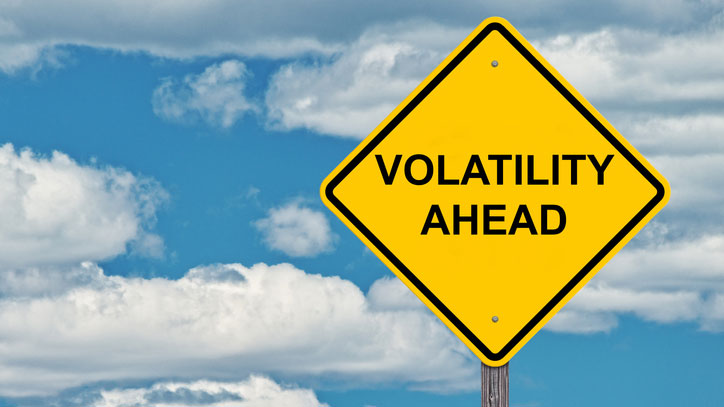 The headlines keep rolling, both good and bad, at a seemingly alarming pace.  However, that’s a reflection of what 2020 has become known for.  Now, we sit just four weeks away from the elections.  What’s in store for the investment world? The short answer: More of the same.  And by the same, we mean volatility.  […] 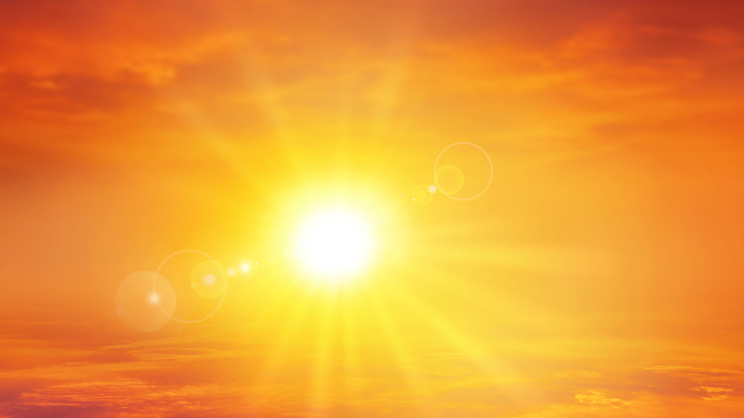 The Dog Days of Summer

In ancient times, the “dog days” coincided with the heliacal (at sunrise) rising of Sirius (the dog star), and were believed to be times of drought, bad luck, and unrest, when people and dogs alike were driven mad by the extreme heat. Nowadays, the “dog days of summer,” typically refers to the period of particularly […]