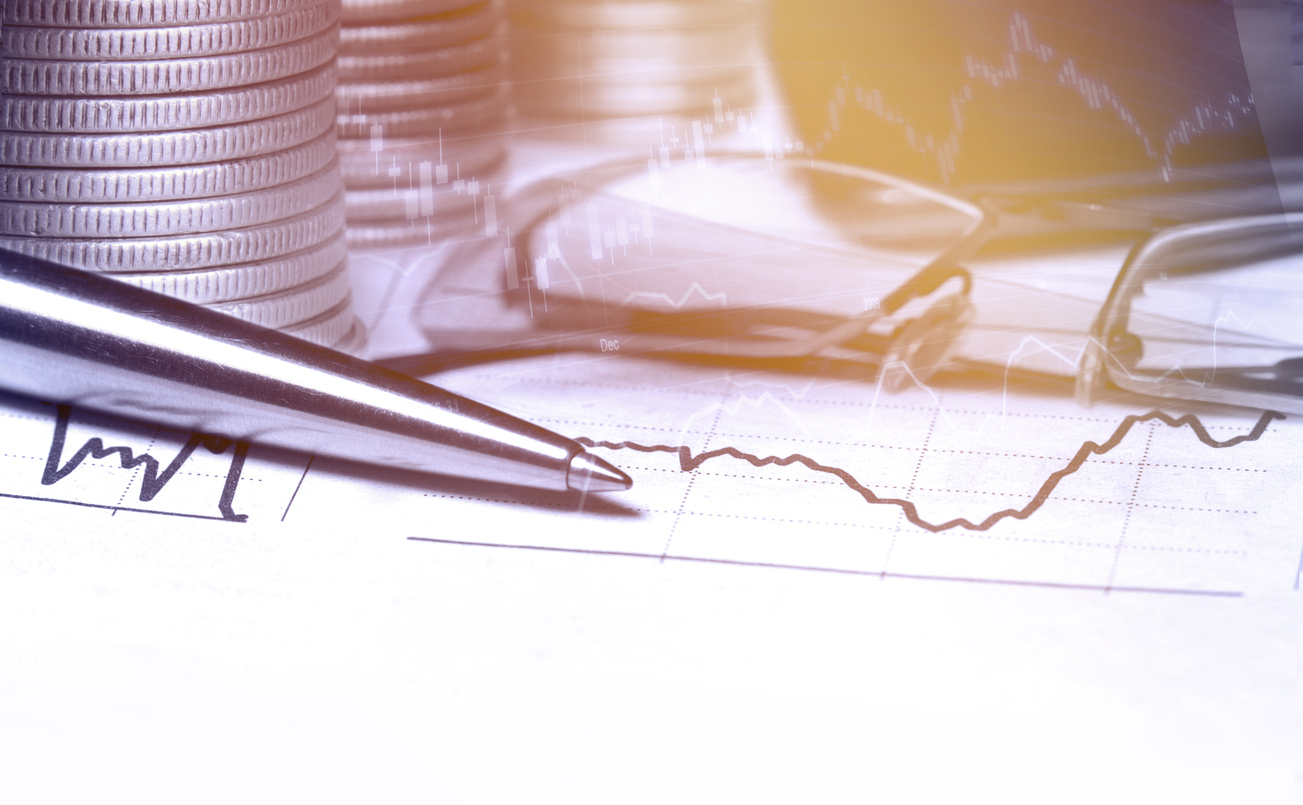 A Return to the Fundamentals

To say the least, the first quarter of 2018 was a bumpy ride. We started off great, hitting an all-time high on the S&P 500 on January 26th. Then volatility kicked in, which included dips that bottomed out almost 8% off that high in the next few weeks alone. The months of February and March were very much characterized by this revival of volatility.

However, as we have moved into April, volatility has dampened and we have seen the market have a steady, if uncertain, climb up.

The headlines are still scary, why are we seeing a rebound?

Despite gloomy headlines about trade wars, Syria, and other geopolitical crises, the economic fundamentals stay strong. Corporate earnings, a key indicator of the health of the underlying companies, have shown strong growth. Using the S&P 500 Earnings Per Share (EPS) as a proxy for corporate earnings (and using the forward estimate for 1st quarter 2018) you can see there has been a strong upward trend in corporate earnings since bottoming out in January 2016.  This is important because you can then look at the red line depicted in the graph.  This line represents the performance change of the S&P 500 over this same period.  As you can see, it corresponds quite well to the earnings movements the last couple of years.

This boost in earnings has helped make equities look a lot more palatable from a valuation standpoint. The price to earnings ratio is often used as a measure of how cheap or expensive equities are.  This metric pointed to a relatively expensive market by the end of 2017.

Many investors focus on the price side of things, especially when the market is at, or near, record highs. However, it is important to not forget about the other side of that ratio, earnings. As earnings rise (the denominator), if there is no corresponding increase in price, the price to earnings ratio will decline. This increase we have seen on the earnings side, coupled with the volatile market, have made equities comparatively cheaper than they were at the beginning of the year.  We are now in a mostly normally valued market versus an expensive one just months ago.

Corporate earnings are not the only economic indicator that shows positive signs. Consumer sentiment remains strong. This can be a key indicator, as consumer spending typically makes up a majority of GDP growth, and helps drive the above mentioned corporate earnings.

Additionally, wage growth has picked back up after slipping over the last 18 to 24 months (which likely plays into the continued strong consumer sentiment). Unemployment also sits near historical lows.

What does this all mean?

There’s plenty of bad news out there, and there always will be.  However, despite an unwelcome visit from volatility this year, the underlying economic fundamentals are strong.  And it’s these very fundamentals that tend win out over time.

The S&P 500 Index is widely regarded as the best single gauge of the U.S. equities market, this world-renowned index includes a representative sample of 500 leading companies in leading industries of the U.S. economy. In the above chart the S&P 500 is represented by the SPDR S&P 500 ETF (Ticker SPY). 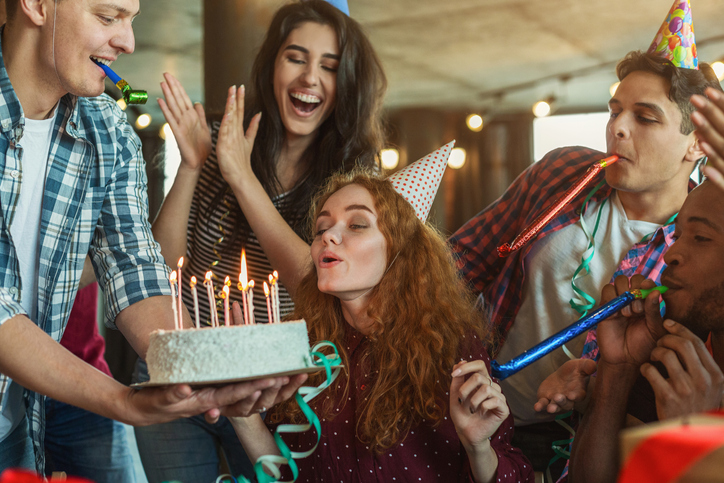 Uniform Transfers to Minors Act, or UTMA, accounts are a popular way to hold investments and bank accounts for minors.  Such accounts are owned by the minor but controlled by a designated adult custodian.  The minor becomes the outright owner of the account assets when he or she reaches the age of majority specified in […] 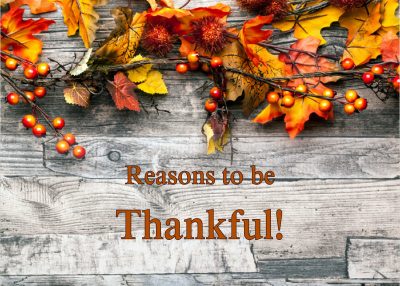 Balasa Dinverno Foltz ranked No. 4 on Crain’s Chicago Business list of top 100 Best Places to Work for small companies and No. 6 overall.