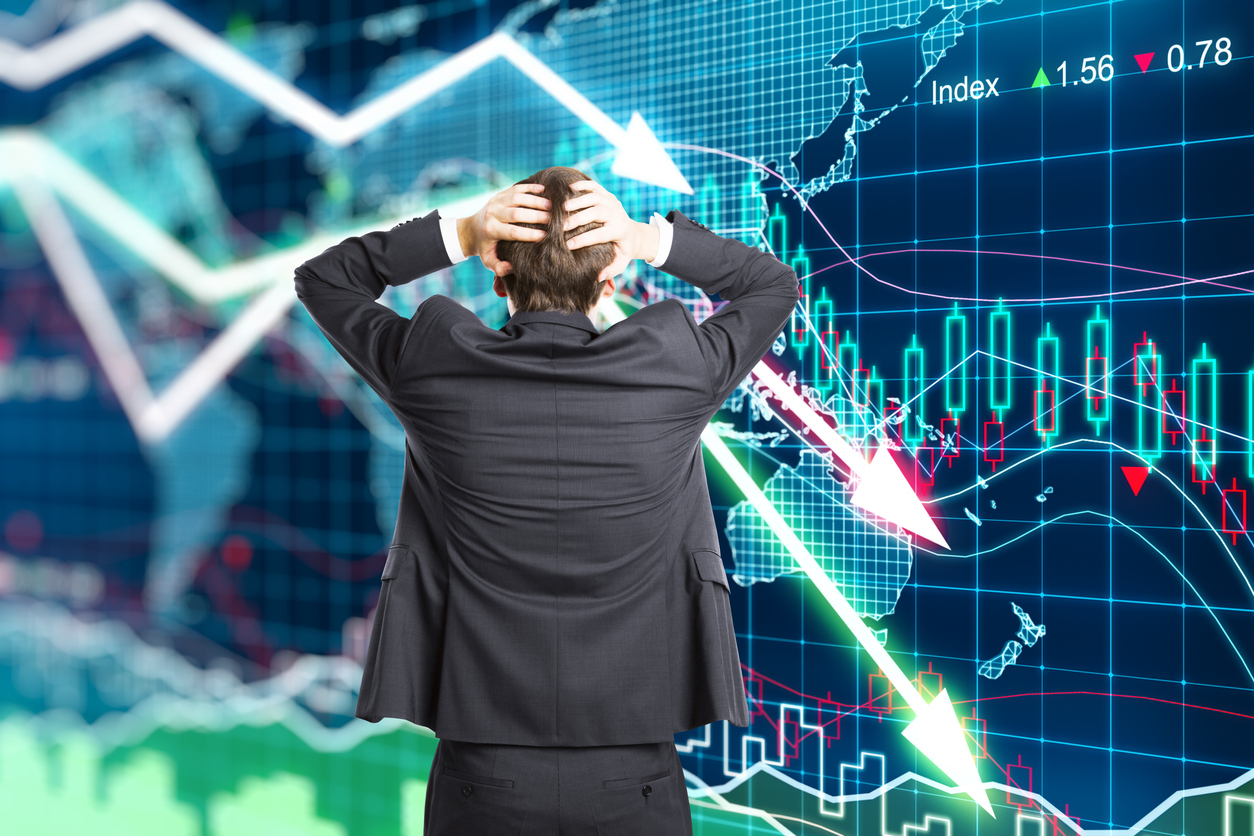 October 19, 2017 marked the 30th anniversary of the infamous “Black Monday.” On Monday, October 19, 1987, the Dow Jones Industrial Index (Dow) plunged 508 points, or 22.6%, which was the biggest single day decline in percentage terms in the history of the market. To put it in perspective, that is the equivalent of an over 5,000 point decline in the Dow today!

With the Dow (and other indexes) at all-time highs, investors are concerned about a market correction, despite healthy economic growth and corporate earnings. After all, on average, market declines of 10%+ happen every 1-2 years. That said, could a repeat of “Black Monday” happen today?

Given modern trading technology and changes to the way stock exchanges operate, it’s unlikely we would ever experience another “Black Monday.” For one, following the 1987 crash, the Securities and Exchange Commission (SEC) mandated the creation of market-wide “circuit breakers.” These measures call for a temporary halt to trading after the Dow declines 10%, 20% and 30%. Since 1987, a circuit breaker was only triggered once – in 1997.

In 2012, the SEC lowered the thresholds needed to trigger a trading stoppage. Also, at that time, the S&P 500 replaced the Dow as the benchmark index. Under the updated rules, trading will be halted for fifteen minutes at intra-day drops of 7% and 13%. At a drop of 20%, trading is stopped completely. These rules were further tweaked after a very tumultuous trading day in August 2015.

What is often lost in remembering that fateful day in October 1987 is that despite the precipitous drop in the Dow, markets didn’t disintegrate. They pulled themselves together and rebounded. In fact, not only did the Dow finish in positive territory that year, but in the five years following the crash, stock returns averaged 15% per year.

What can we learn from revisiting “Black Monday” thirty years later? For one, market declines happen – sometimes for good reasons and sometimes not. Second, when the market does pull back, it’s important to remain objective and disciplined rather than act based on emotion. Finally, as Warren Buffet says, “when others are fearful, be greedy.” Every market drop, small or big, presents an opportunity to invest more at lower prices, rebalance your portfolio, or both. 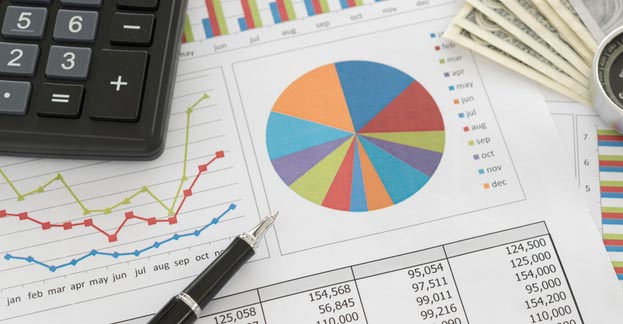 Rebalancing For the Future

Tax Loss Harvesting As both the news and market continue to be volatile, trading opportunities can present themselves.  One area is tax-loss harvesting.  This creates a tax asset that is there going forward by selling out of an investment at a taxable loss while reinvesting the proceeds at the same time to capture future market […] 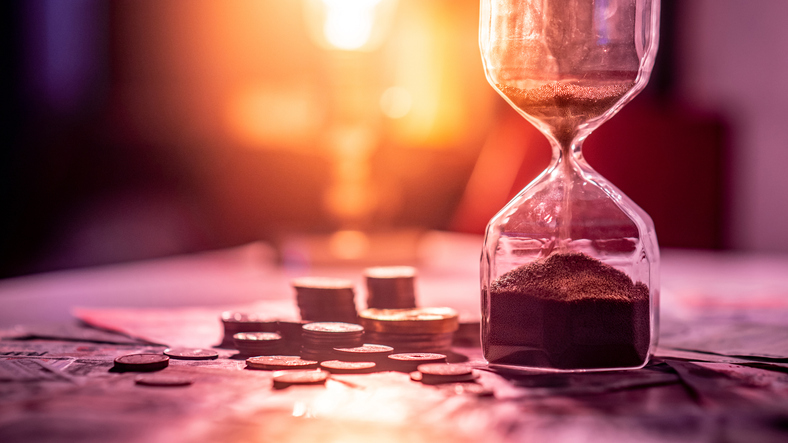 I am not a patient person. Just ask my wife, kids, co-workers, family, pedestrians I’m walking next to and the guy parallel parking in front of me. I think you get the point. Why is that? Why am I so anxious for certain things to happen in life that I miss all the good stuff […] 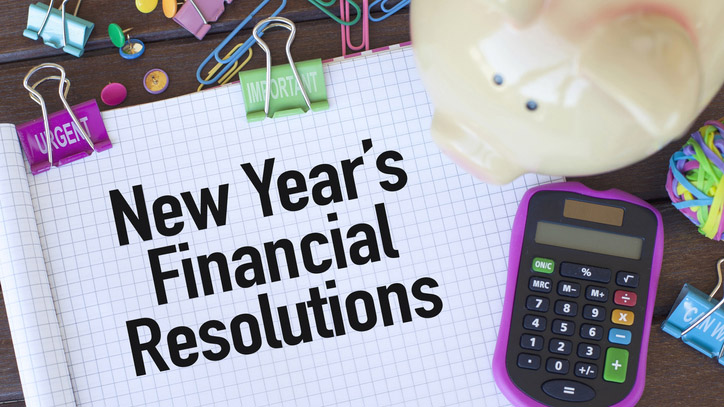 It’s hard to believe that we’re at the beginning of another new year. Since ‘tis the season for making resolutions, I thought I would provide some ideas for helpful New Year’s financial resolutions for attorneys. Putting these tips into practice should help you get 2022 off to a strong start from a financial perspective. 1. […]