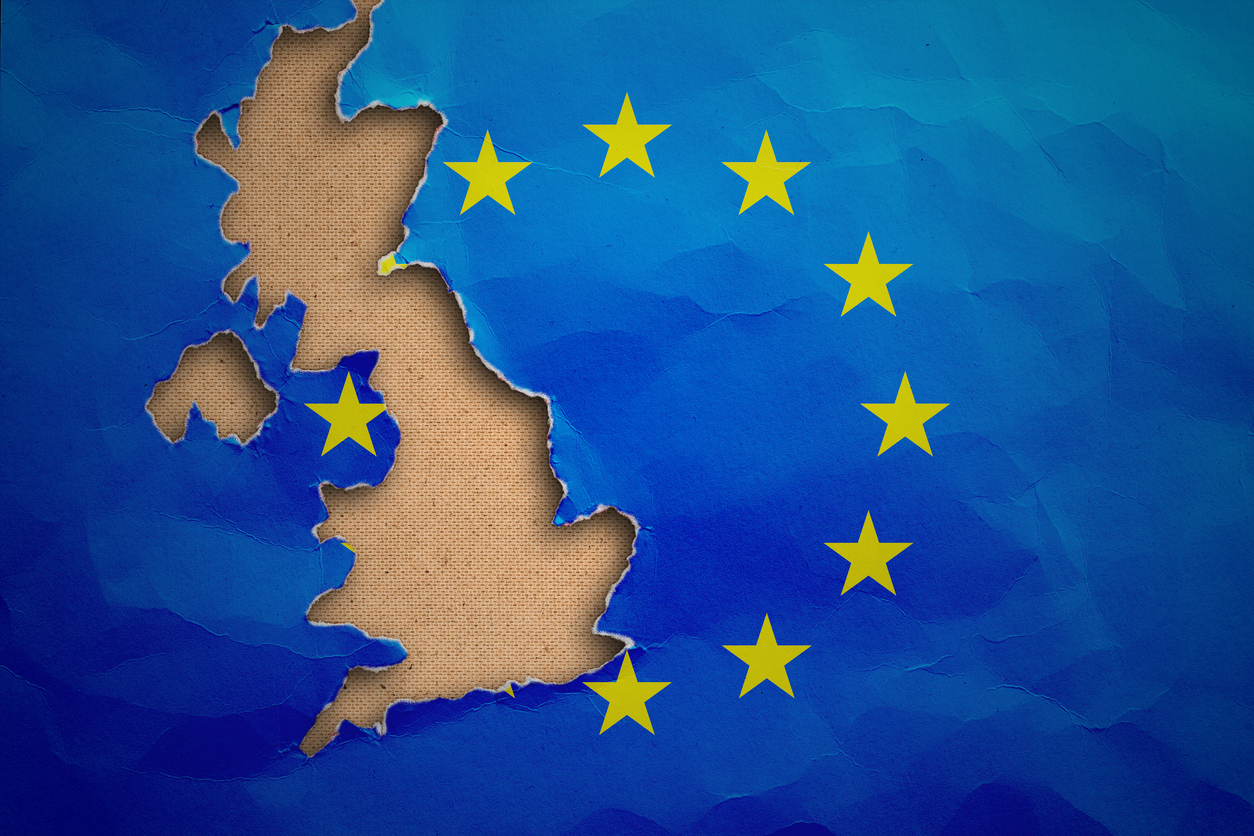 Last June, English voters shocked the world and voted to leave the European Union. The unexpected result roiled equity markets and caused the value of the pound to plummet. David Cameron, then Prime Minister, quickly stepped down and shortly thereafter Theresa May, a Conservative who campaigned for Brexit, took over. Concerns around the British economy and how it would impact the world abounded.  What has happened in the year since?

The Negotiations
It took until late March 2017 for Britain to formally begin the negotiations that will define the terms of their exit from the European Union. These negotiations, set to begin later this month, are going to be extraordinarily complex, likely taking at least two years.

The United Kingdom Economy
Despite strong arguments from people who wanted the United Kingdom to remain that there would be a sharp negative impact on the British economy, a pronounced downward trend is yet to be seen.

The pound traded at $1.47 dollars per pound on the eve of the vote. The surprising result caused the pound to tumble to $1.35 the next day, eventually dipping as low as $1.21 in the fall. The markets priced in an expectation of lowered economic growth as a result of losing free access to the European markets. In 2017, the pound has strengthened slowly, but it has not quite shown signs of its former strength.

Equity Markets
Pundits overwhelmingly expected Britain to vote to stay in the European Union, despite polls showing a very tight race. As a result, the unexpected result kicked off a sharp downturn in the equity markets worldwide, especially the FTSE 100, a common index representing the United Kingdom stock market. The FTSE 100 fell over 400 points in the days following the vote on June 24th. Then something surprising happened. Investors poured back into the FTSE 100, which by July 1st  had made up all of the losses from the first few days post-Brexit. Since June 23rd, the day before the vote, the FTSE 100 has returned approximately 20%, a very robust return for any year!

What’s Next?
Theresa May called for a snap election in the UK in April, hoping to consolidate the Conservative’s power. The voting will happen today (June 8th). In April, polls showed the Conservatives with a commanding 20 point lead over the Labour party, but that lead has eroded over time and has narrowed to an estimated 5 point lead as of May 25th . Prime Minister May’s plan of consolidating power to strengthen the British position at the negotiating table may backfire.

As it stands, we won’t know, or even be able to make particularly informed guesses, as to what a post Brexit world will look like until the terms of the Brexit are finalized over the next few years. In the meantime, what we do know is Brexit continues to be a good case study for a disciplined investment philosophy. Investors who didn’t panic last June were able to take advantage of phenomenal returns despite a rough day in the markets that led many to incorrectly feel “it’s different this time.” 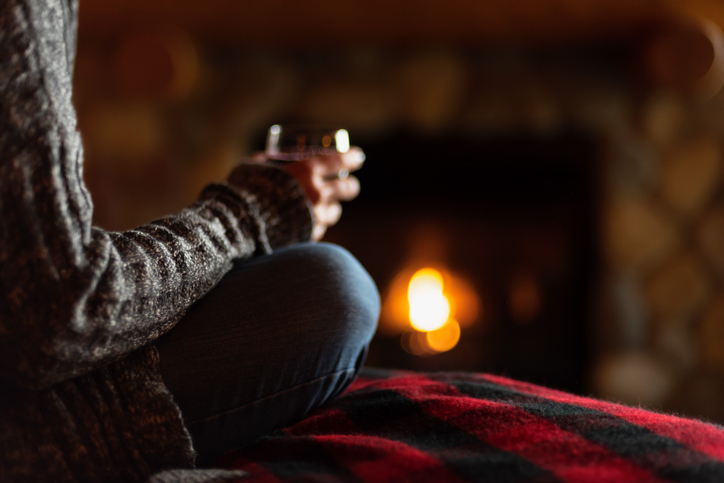 You made it through another year. How does it feel? I know, I know, you’re not even thinking about making a New Year resolution or anything corny like that. But honestly, have you taken stock of 2019 and truly recognized all that has happened the past 12 months? We’re all likely goal-oriented people. We set […] 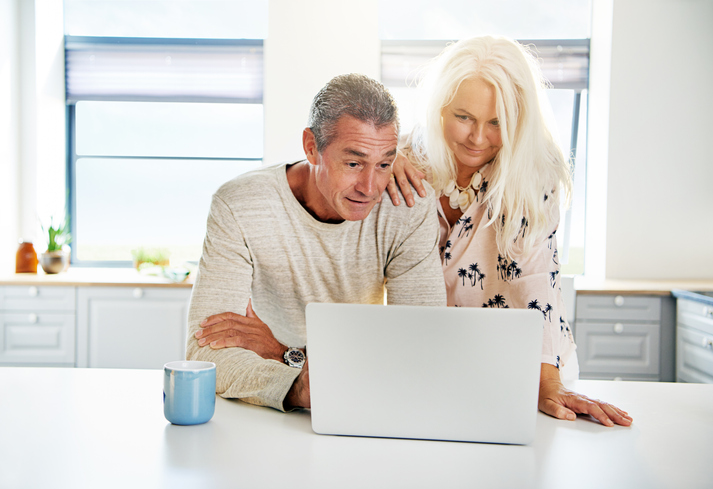 Why It’s Important to Keep Your Spouse in the Loop

I’ve been married to my wife for almost 7 years, and early on in our marriage she once jokingly said, “don’t learn how to do something you don’t want to do the rest of your life”.  Somehow, I ended up being the only one that knows how to use the lawnmower.  In practice it actually […]