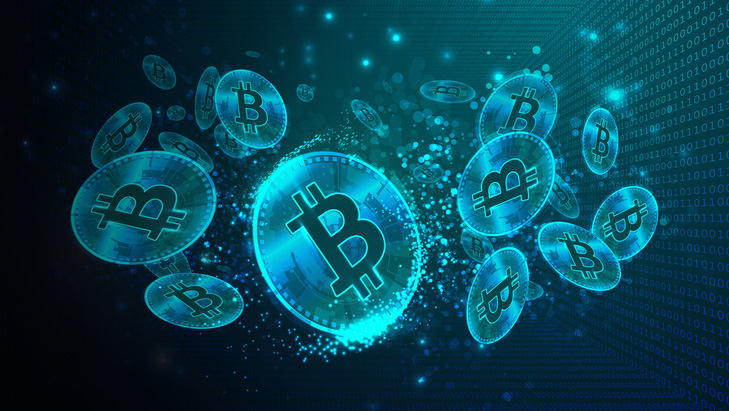 There are few investments that are as little understood and as over-hyped as cryptocurrency. The April 14 initial public offering (IPO) of Coinbase, a cryptocurrency exchange, generated tremendous buzz on Wall Street. For “crypto-evangelists,” the IPO was viewed as a watershed moment and a signal that cryptocurrency investing had achieved mainstream status. For that reason, we thought it might be helpful to explore the cryptocurrency space and provide some food for thought before one considers whether cryptocurrency is a good investment. This is by no means intended to be a deep dive but rather scratching the surface of an area of the market that both mystifies and excites investors.

Although some forms of electronic currency date back to the early-1980s, the first decentralized cryptocurrency, Bitcoin, was created in 2009, following the global financial crisis. The intent was to develop a form of exchange that could not be regulated by governments or central banks. Bitcoin, like other cryptocurrencies, uses blockchain technology, which allows it to be transferred from one person to another both privately and without the need to go through a bank or payment processor. That privacy makes cryptocurrency tough to trace and, therefore, attractive to those who want to transact anonymously. And, because cryptocurrency is not tied to a national government like US Dollars, Euros, Yen, etc., it can be used worldwide without the need to convert from one currency to another.

The attractiveness of cryptocurrency is that it is decentralized. That means no involvement or interference from governments or financial institutions. However, upon further examination, the exciting benefits of decentralization begin to erode. For one, with cryptocurrencies, you cannot reverse a transaction once completed. Credit card payments can be stopped and reversed. And, having a third-party intermediary, like a bank, can be helpful when it comes to protection from fraud. While cryptocurrency is intended to be more secure than a bank account or credit card, cryptocurrency fraud and identity theft still exist. And, if someone steals your Bitcoin, it is gone. Also, it is important to note that you can easily lose your entire store of Bitcoin if you forget the PIN for your Bitcoin wallet.

And, then there is the convenience argument that transactions using cryptocurrency are easier to make than those with credit cards or cash. However, because cryptocurrency is not a widely accepted means of exchange, if one owns a lot of Bitcoin and hopes to use its purchasing power, that Bitcoin would first have to be converted into hard currency (at a taxable gain) – not very convenient. So, until there is that ability to transact more broadly in cryptocurrency, it will remain more a store of value than a means of exchange.

In some ways, cryptocurrency as a potential investment reminds one of gold. It produces no cash flow, its value is highly speculative, and its performance is driven by hype. It is also a scarce resource like gold. Just as there is a finite amount of gold in the world, there is a finite amount of cryptocurrency, even though that amount will not likely be fully tapped for an estimated hundred years. And, unlike a stock or bond, whose price and return can be explained by fundamentals such as earnings, interest rates, etc., there is no explaining the wild ride of cryptocurrency. When the entire value of an investment is driven by speculation, that should give any investor pause. And, at its core, the lure of cryptocurrency has always been that it exists outside the purview of governments or central banks. However, given the incredible power of these institutions, is it unrealistic to believe that those institutions would allow another means of exchange to exist unregulated and unchecked?

That said, investing in cryptocurrency today has been equated by many as gambling in Las Vegas. Never play with more than you can afford to lose. And keep in mind that cryptocurrency is still in its infancy. Bitcoin has been around since 2009, but thousands of other cryptocurrencies have popped up in the years since (you can even create your own). One helpful analogy to consider is the internet boom of the 1990s. Think of all the internet companies whose stock prices skyrocketed during that time. How many of those companies are still around today? Remember Netscape? CompuServe? Myspace? AOL? Google did not exist, Facebook was not created until 2004, and Amazon was only selling books online. So, when you think about investing a few dollars in one of the many cryptocurrencies out there or buying stock in a company like Coinbase, realize that many of those players may not be around even though the technology of blockchain itself may prove to be a gamechanger. 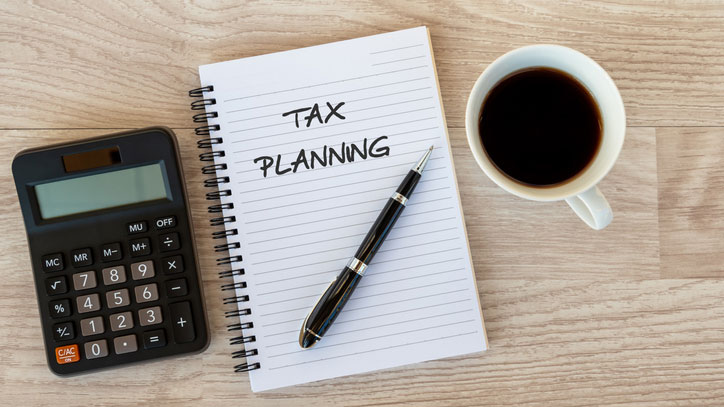 Top 4 Biden Tax Changes That May Affect You

Presidential Democratic nominee, Joe Biden, recently released more information on his proposed tax agenda. While there are a number of tax changes that Joe Biden has mentioned, we will focus on four potential changes that would impact individual taxpayers. Of course, these changes are contingent on Vice President Biden winning the election and also being […] 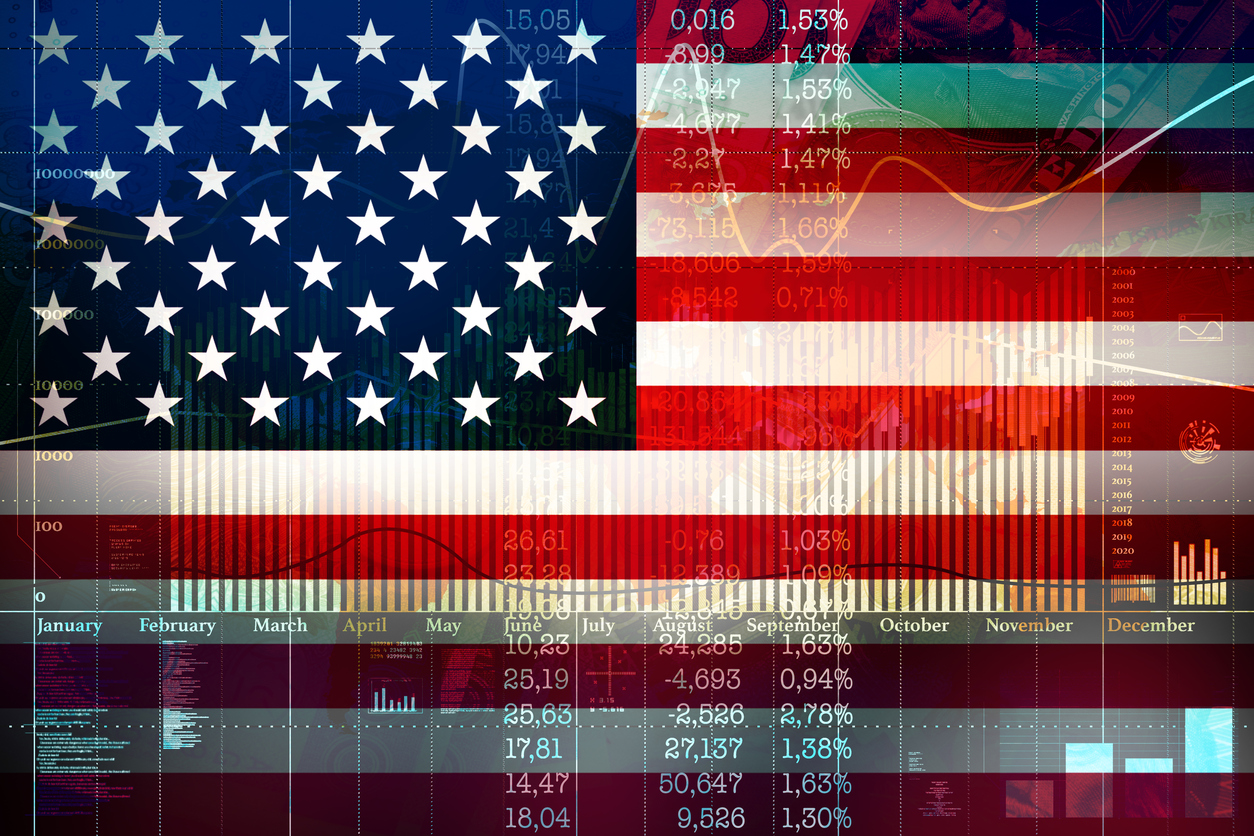 On January 19, BDF held its Annual Client Event with over 300 clients and guests in attendance. Andrew Goldberg, Global Head of Client Investment Strategy for J.P. Morgan Asset Management, was the keynote speaker. His presentation entitled, “The Impact of the Election on 2017,” touched on the following themes: The tallest tree? While the current U.S. […] 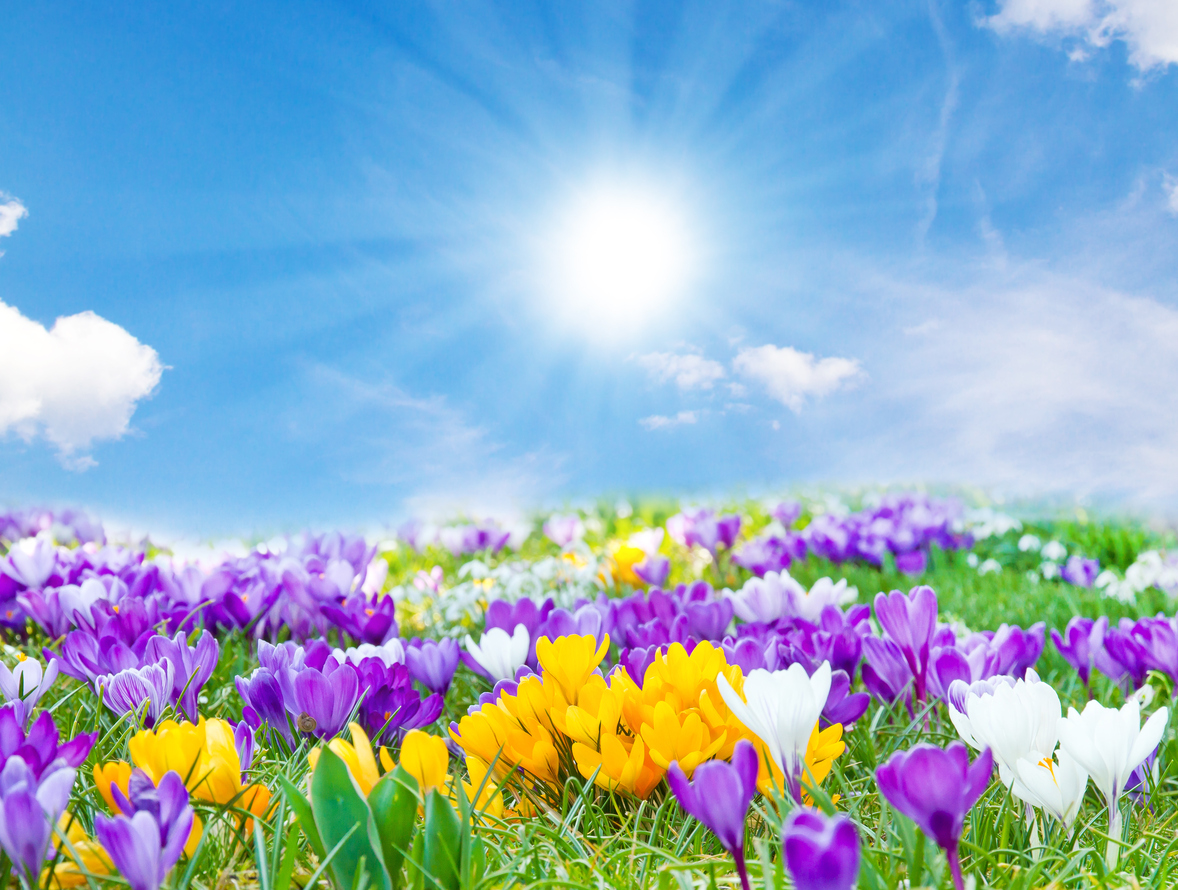 Spring is nearly upon us in Chicago. It’s a welcome time of year considering the cold, hard winter. All of a sudden, we’ll start to see some green buds, blue skies and balmy temps in the 40s. It is also the time of year that reminds me what little credence is given to the transition […]