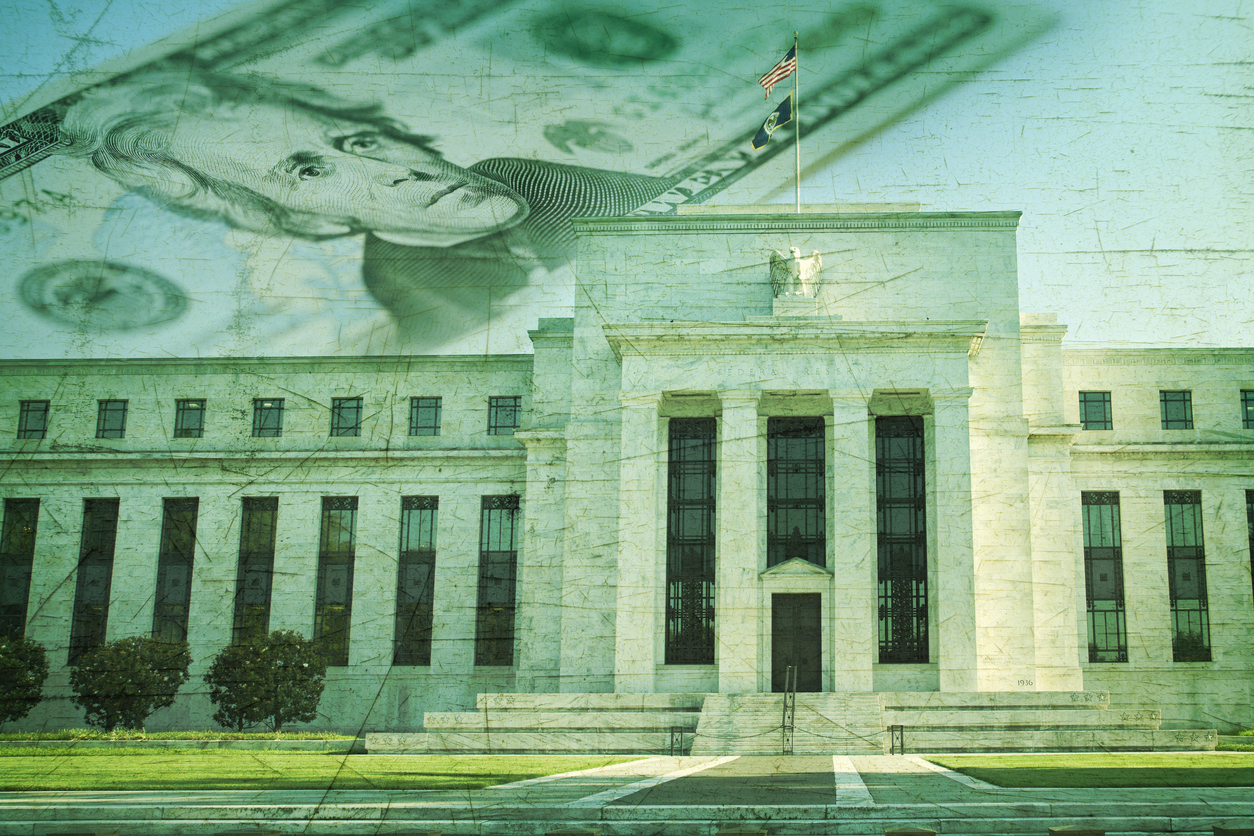 Face-to-Face with the Fed

The new head of the Federal Reserve, Jerome Powell, recently made his first public speech as Fed chair, which happened to be in Chicago. We were part of hearing that message directly. One warning: if you ever watch a Fed chair talk, don’t expect a riveting presentation. The statements are carefully prepared and delivered in a monotone fashion so as not to allow for unnecessary market interpretation about anything. Despite that, the content had some interesting items worth sharing.

The Fed’s mandate is two-fold: maximum employment and stable prices. Mr. Powell spent little time talking about inflation as it’s pretty much a non-issue right now. In fact, it has mostly been this way the last 12 years.  Inflation (core) is at just 1.6% and expected by Mr. Powell to move up to 1.9% this year and 2% next year, stabilizing in that range. The Fed targets 2%, so right on target.

Mr. Powell spent a larger amount of his time talking about maximum employment. Unlike inflation, there is no explicit target for maximum employment. Mr. Powell noted this is because it is not directly measurable and can change over time.  Some have historically referred to a level around 5%. Currently our unemployment rate stands at 4.1%, which may feel tight. Mr. Powell agreed that it is indeed a tightening labor market, but there is room to go lower without impacting inflation much. In fact, he projects levels to drop well below 4% and stay there for a sustained period, something which hasn’t happened since the 1960’s.

Why?  He posed a couple of reasons:

What does this mean for you?  Look for two things: 1) But for an unanticipated external event, continued solid economic footing, and 2) Interest rates to rise, but probably gradually, and maybe not to a level as high as they used to. This is good, because as you have seen so far with bonds, this year has been a negative one. However, patience and discipline will eventually be rewarded here through a return to positive territory and a market that pays more going forward in interest than it has in the recent past. 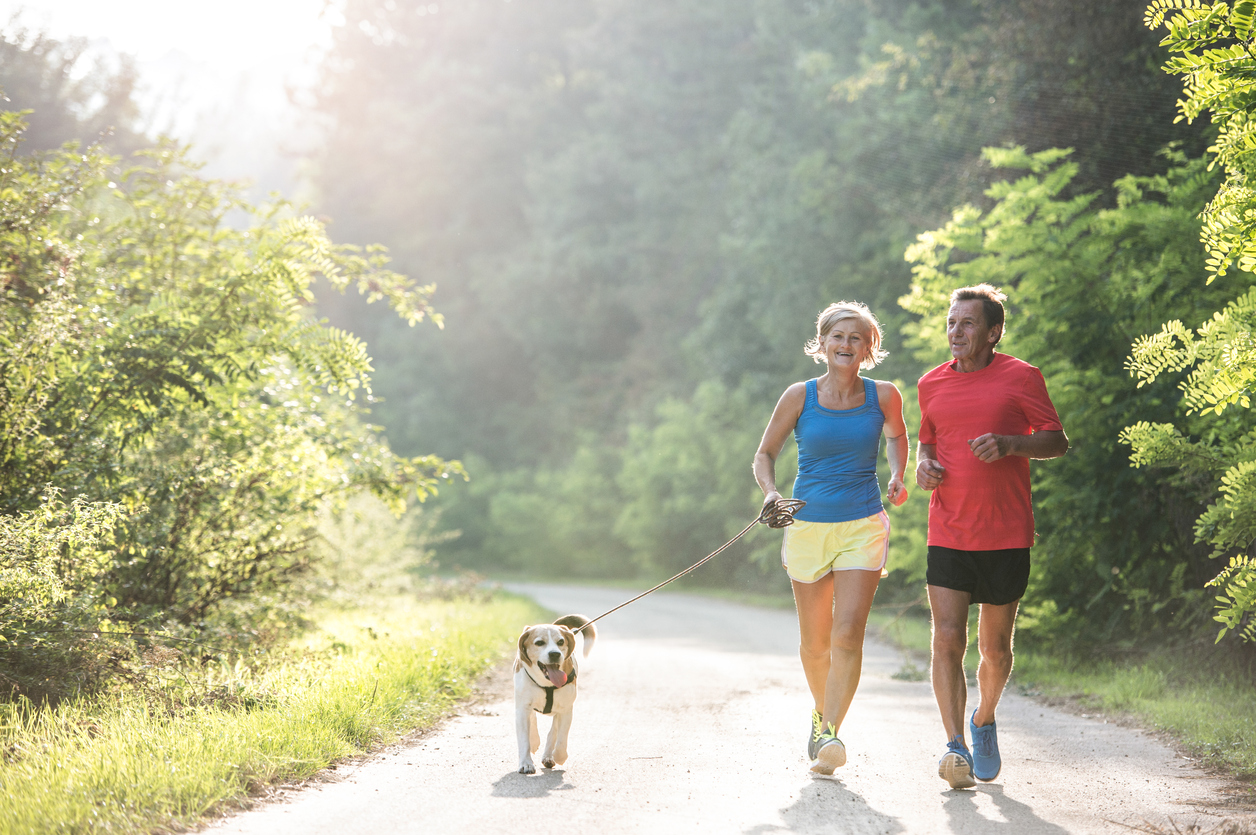 Last week I attended a retirement party for John, a long-time client and friend that I cannot seem to forget about. The party was like a back yard wedding you would see in the movies. There was a big white tent, a great live band, and of course, plenty of food and drinks with well […]

Fall is here which, for me, means one very important thing… college football season!  For my money there’s nothing better than sitting on my couch on a crisp Saturday afternoon and watching my favorite sport. Over the past decade, success in college football can be summed up in a single word: Alabama.  Head Coach […] 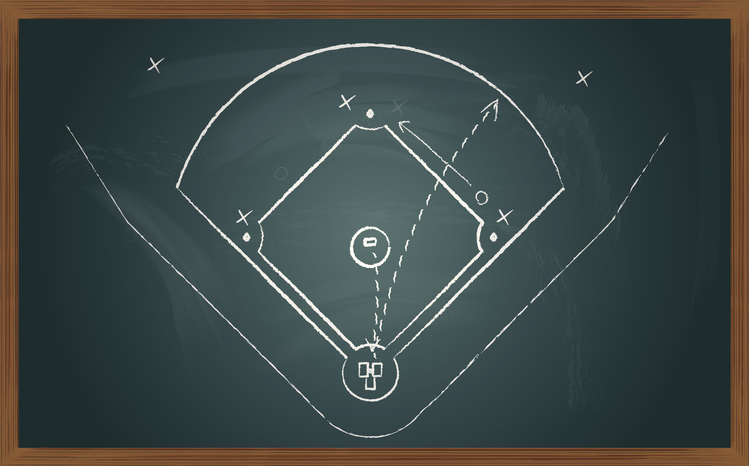 Money Lessons for Lawyers From the Ball Diamond

April is one of my favorite times of the year.  Certainly not because of the lovely April weather here in Chicago, but because normally it means baseball season is getting into full swing.  Unfortunately, the start of the baseball season has been pushed off a bit due to the impact of COVID-19, but it will […]