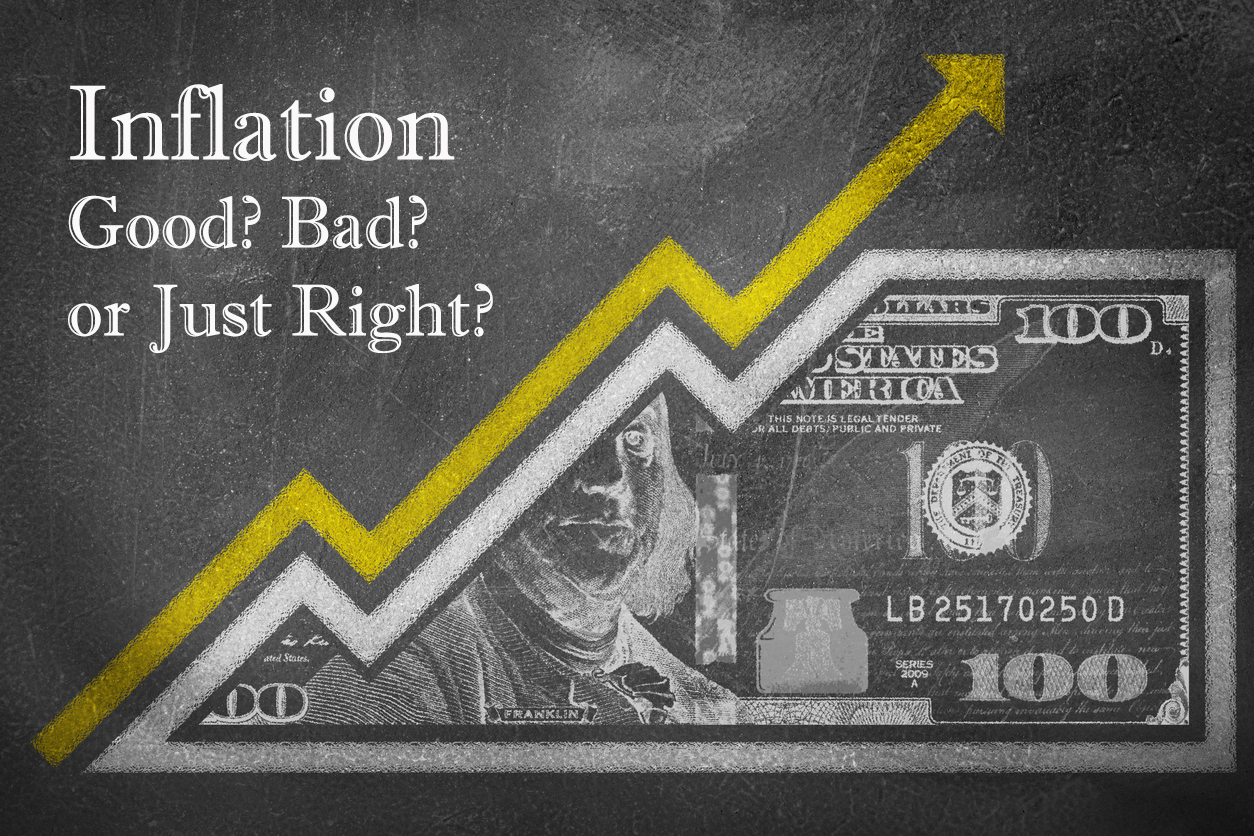 Goldilocks and the Three Inflations

Goldilocks stumbled across a house in the woods with bowls of porridge left on the table. She tasted each one and found the first too hot, the second too cold, and the third just right. In today’s economy markets are hoping inflation is that third bowl of porridge and can be ‘just right.’

Over the past several years the impact of both high and low inflation on the broader economy and market has been debated. Since the great recession, the Federal Reserve has been on a mission to restore inflation to its long-term annual inflation target of two percent. Ben Bernanke, Janet Yellen, and now Jerome Powell wracked their brains and created policies to stoke the economy yet inflation remained persistently low.

Then with the release of the January jobs report on February 2 of this year, the conversation shifted. This report, published by the Bureau of Labor Statistics, is a monthly account highlighting the number of jobs added or lost, the unemployment rate, and importantly, wage growth. In the January reading, job growth continued to remain positive while wage growth unexpectedly increased 2.9 percent from the previous year. This figure was the best since 2009 and subsequently sparked a 10 percent market sell off. So, is inflation good? Or is inflation bad? How do we get it to be ‘just right?’

A healthy amount of inflation can be a positive for the economy. The main benefit of inflation is its impact on consumers’ spending habits. In the United States where consumer spending accounts for seventy percent of the overall economy, keeping this contribution high can help propel growth. When there is inflation in the economy, consumers expect prices will continue to rise and today’s gallon of milk, car, home, etc. will cost more tomorrow, causing a purchase today. The purchase increases spending and demand in the overall economy, which is a positive for overall growth. In a deflationary environment, which is the lack of inflation or cold porridge, this spending pattern is reversed and results in consumers postponing the purchase of goods and services as they will be cheaper in the future. A healthy amount of inflation is good for the overall economy and importantly helps to avoid eating cold porridge.

Inflation that starts to get out of control and too hot can lead to disastrous effects. The increase in prices reduces overall purchasing power from wages earned. If your wages do not increase faster than inflation, it causes a reduction in net worth. When inflation truly starts to hit elevated levels, it can cause hyperinflation. This phenomenon has crippled countries including Hungary, Greece, and most recently Zimbabwe in 2008. During Zimbabwe’s battle with inflation prices were doubling every 25 hours! This eventually caused a 50 percent decline in the country’s economy over the next decade. Letting the porridge get too hot is also not a good outcome and can be very hard to get under control.

What is ‘Just Right?’

As you can see inflation can be both good and bad and that is why so many economists, strategists, Federal Reserve members, and others are focused on this figure. Inflation has been expected to start finding its way back into the economy, but what spooked the market in early February was the unexpected growth in the expected inflation. We don’t know for sure where inflation heads from here, but we do know the Fed has several tools at its disposal to aim to be ‘just right’ to provide a solid foundation for future growth. 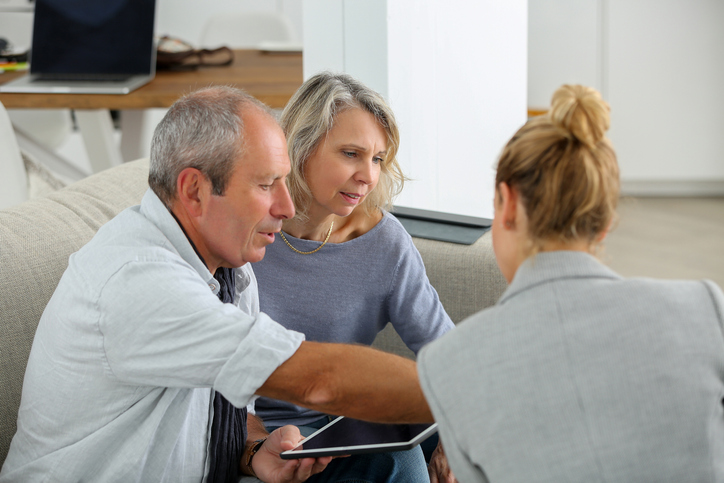 Preparing an estate plan can be an intimidating process, since final instructions for a family’s assets are memorialized.  Upon death, those instructions are fixed – forever.  Estate plans should be reviewed frequently as family circumstances change – children mature into adults and in-laws are introduced into a family.  When children are very young, parents focus […] 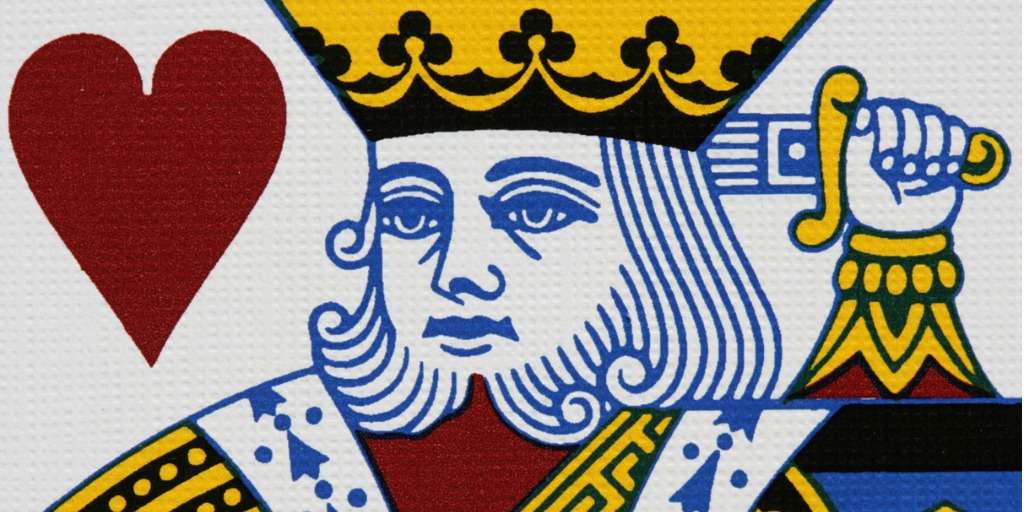 No Love for the “King”

The King is gone. The formerly hailed “Bond King,” Bill Gross retired with a whimper in February from Janus Henderson. There seemingly was no love left for this once acclaimed investor, even as we land on Valentine’s Day today. To understand some of what went on with Bill Gross, we need to revisit some history. […]