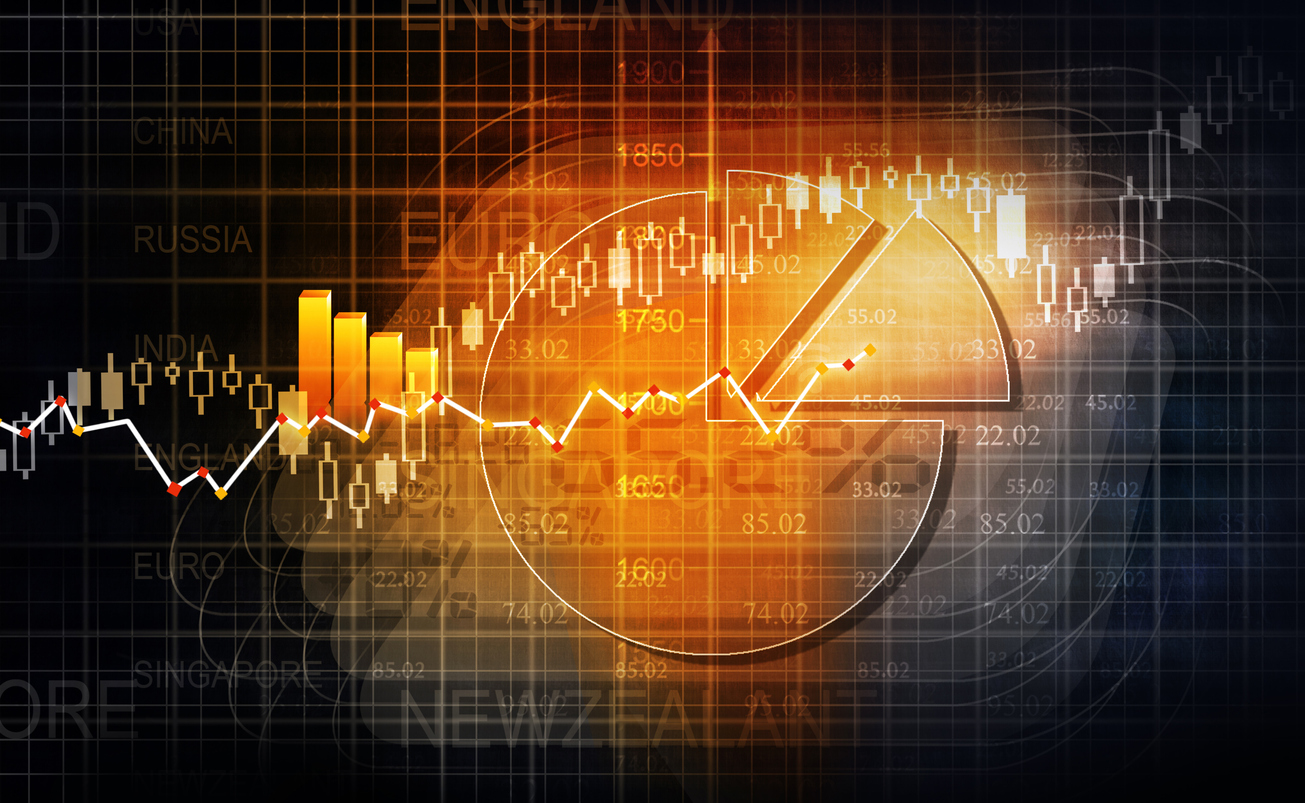 Is the Value Premium Dead?

Tech stocks have grabbed many headlines this year.  Not just from what they are doing in the world of innovation, but also stock performance.  These companies tend to be considered growth companies.  Growth companies have new and exciting things happening.  They keep developing new products, gaining market share, and in some cases seemingly change the world.  And the market prices those types of stocks as if that is true.  That is exactly why over time, growth stocks don’t necessarily do as well as their less interesting opposites, value stocks.

An overarching theme of BDF’s investment strategy is factor investing, i.e. tilting toward certain factors in the market. Factors essentially are robust, pervasive attributes associated with higher returns over time.  However, value is one such factor that hasn’t been helping recently.  Value investing involves buying securities that are undervalued by the market. In other words, buying stocks that are cheap relative to other companies, which can enhance returns over time. Dimensional Fund Advisors (“DFA”) pioneered this approach through the research of renown academics Kenneth French of Dartmouth College and Eugene Fama of University of Chicago and a Nobel laureate.

How much better have the returns been? From 1926 through 2017, value companies according to DFA, have outperformed by as much as 3% annualized. This is a significant premium, especially when you consider the impact of compounding returns over long periods.

While all of this may sound great, the question you may be asking is, why are we not seeing it this year?

So far in 2018, it has indeed been hard to see the benefit. Large value stocks are doing almost 6% worse than their large growth counterparts.  This is happening with smaller stocks too, with value trailing growth by about 4% (data through November 27, 2018).

Is there cause for concern?

In our view, no. Being a value investor has and probably always will require patience. Data shows that value trailing growth in the short-term is not abnormal at all.  Over one-year stretches, value does better than growth just a little more often than a coin flip would suggest.  Over longer periods, the evidence strongly suggests that investors will be rewarded for holding onto value.

The above chart shows ten-year rolling periods from 1937 through 2017 where value beat growth, represented by the blue bars. As mentioned above, over shorter periods, value outperforms growth only 61% of the time.  If history is an indicator, it’s clear that the odds heavily favor value stocks outperforming in the long-run – 84% and 94% of the time over ten- and fifteen-year historical rolling periods, respectively.

Looking at it from a different perspective, the following chart shows historical observations of ten-year periods in any given year. Again, the blue bars represent years where value beat growth, and red bars the opposite.

It’s evident there are few ten-year periods in history where growth beats value. Remarkably, the bulk of those occurred very recently. The last time this happened was during the tech bubble of the late 90s.

Value returns can also be realized unexpectedly during condensed timeframes. For example, in 2017, the bulk of the returns in value that year came within a few weeks. If one tries to capture the premium through market timing, the odds of missing that run-up increase, potentially erasing any premium that may have been realized otherwise.

While it seems clear that value outperforms growth in the long-run, it’s important to remember that periods of underperformance are normal. It’s also important to realize that value hasn’t necessarily performed poorly as of late.  In the recent market correction (since 9/20/18), large value stocks have held up nearly 3% better than large growth.  Will this trend continue? Considering history and the elevated valuations in growth stocks, the case for value in our view remains strong. 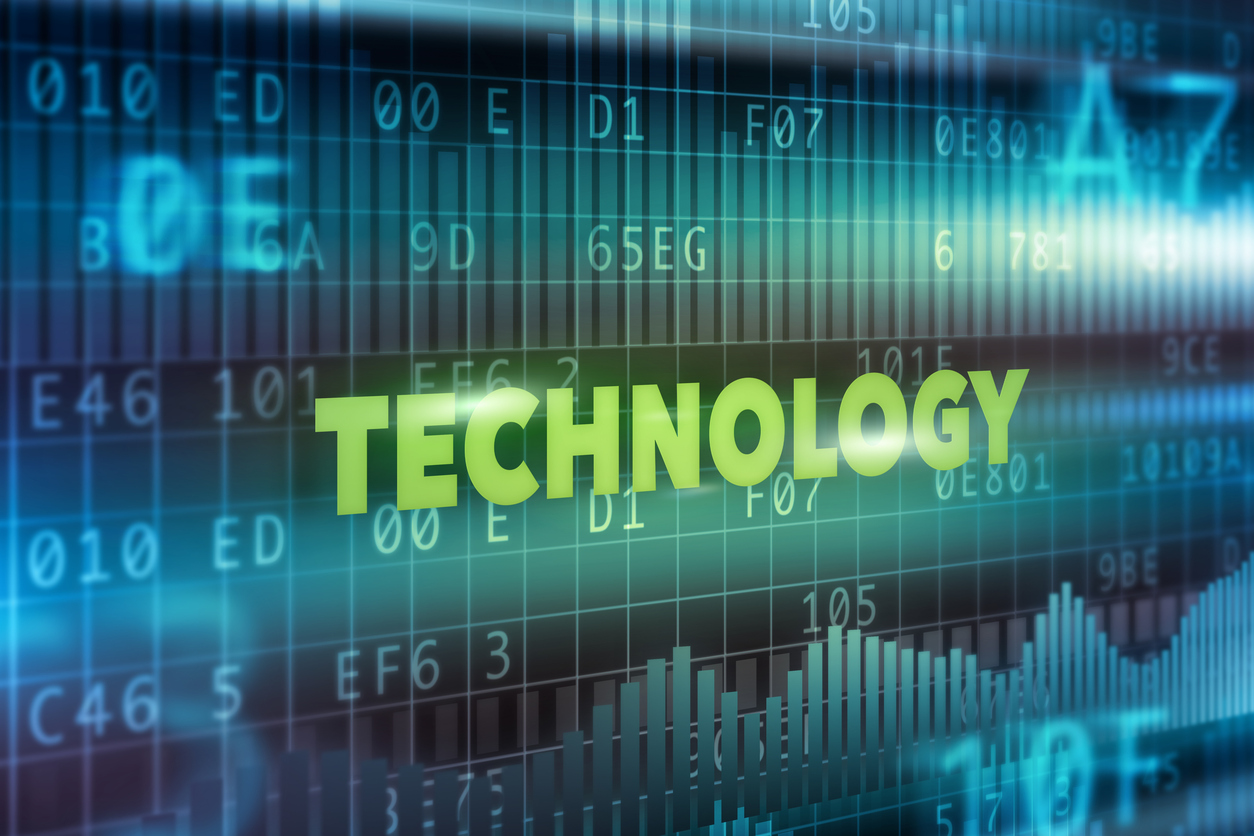 Are Tech Stocks Worth Biting into or Ready to Bite the Dust?

“FANG” stocks are all the rage – and no I am not referring to snakes or vampires!  FANG is the term coined by CNBC analyst Jim Kramer to describe large technology stocks Facebook, Amazon, Netflix, and Google.  And if you read the headlines lately, it’s easy to think these stocks could rule the world.  Facebook […]

BDF has been recognized for the fourth year in a row by InvestmentNews as a 2021 Best Places To Work For Financial Advisers and was chosen as one of this year’s top-75 based on employer and employee surveys delving into everything from company culture, benefits, career paths and more. Now in its fourth year, the InvestmentNews 2021 Best […] 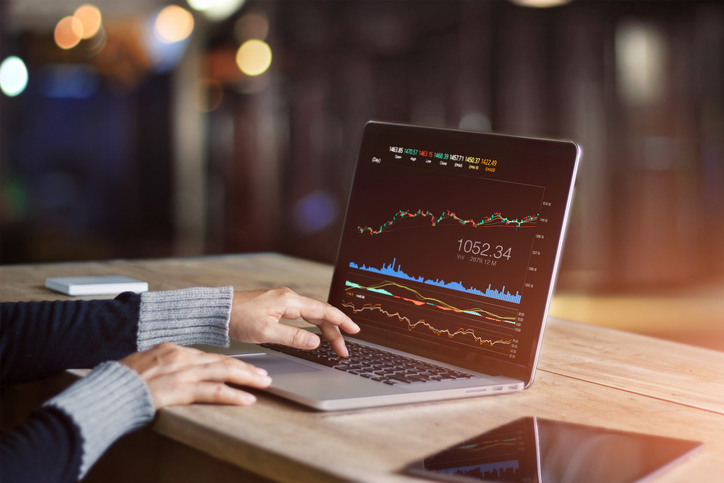 Indexing – Not as Easy as It Seems

With practically every area of the market up significantly this year, the appeal of index funds has been growing as well. Investors are attracted to the broad diversification, low cost, and tax efficiency index funds provide, and as a result, flows into index strategies eclipsed $1.6 billion in 2017 and 2018, according to Forbes. In […]