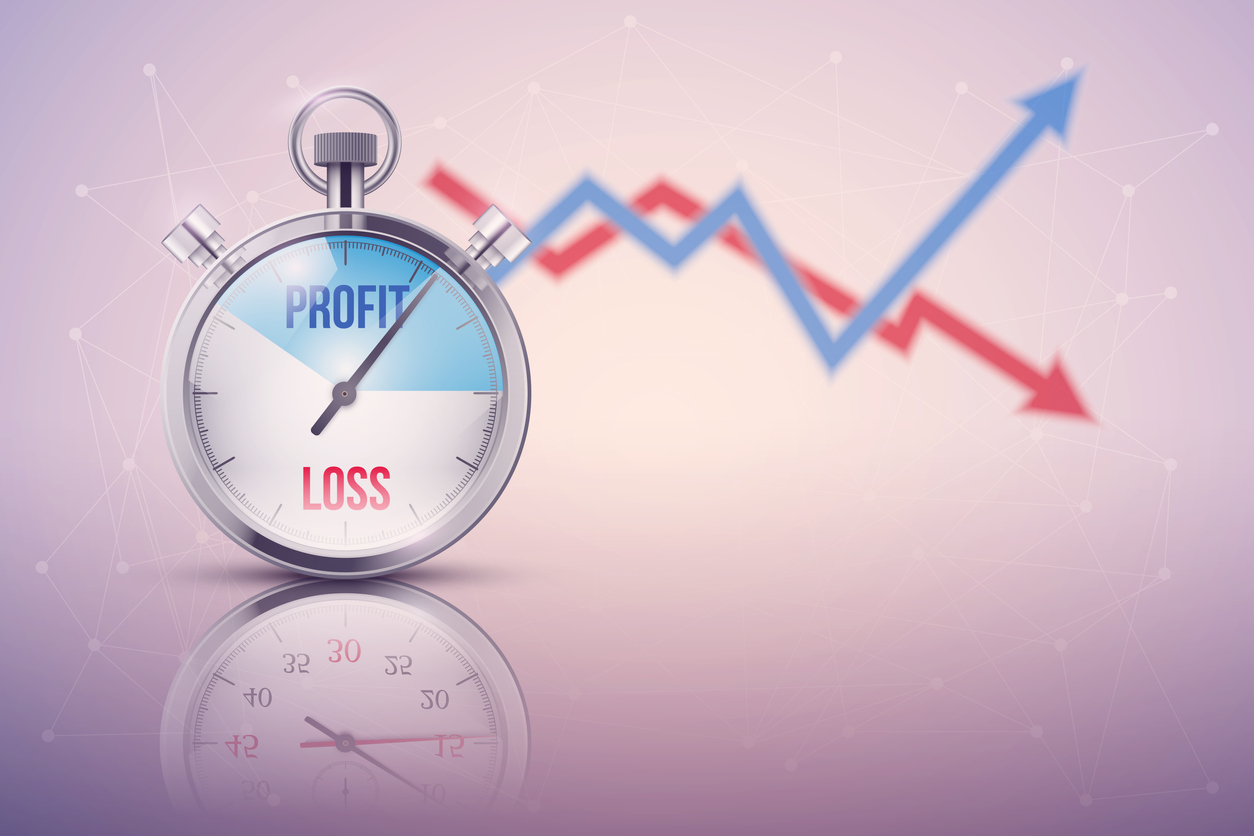 In a recent interview, Boeing’s CEO said bad data was partly to blame in the two 737 Max crashes1.  Data is exponentially expanding in today’s day and age, seemingly giving us all the information in the world to make good decisions.  However, it’s causing a new problem – the overabundance of data and the need to figure out what truly matters and what is just noise and tricking us.

The investment markets are no exception.  In fact, at our January client event, this was a feature topic.  One recent data point which was discussed at the event, and gave the marketplace a screaming indicator of a future downturn, was a well-known technical trading indicator called the Death Cross.

The name itself seems to warn of very nasty things to come and grabs attention.  What this indicator keeps track of is when the market is falling more quickly than it was previously rising.  Essentially, it’s saying the momentum of the market has turned and we are now on the way down.

This Death Cross trigger was hit on December 7th of last year.  When that happens, according to the strategy, you should sell out of your stock position (the S&P 500 in this case) and wait for a Golden Cross to hit.  A Golden Cross is essentially the reverse of the Death Cross – the market is now rising faster than it was previously falling.  At that point, positive momentum is on your side and the market call is to get back in.

On March 19th, the Golden Cross surfaced (see chart below). 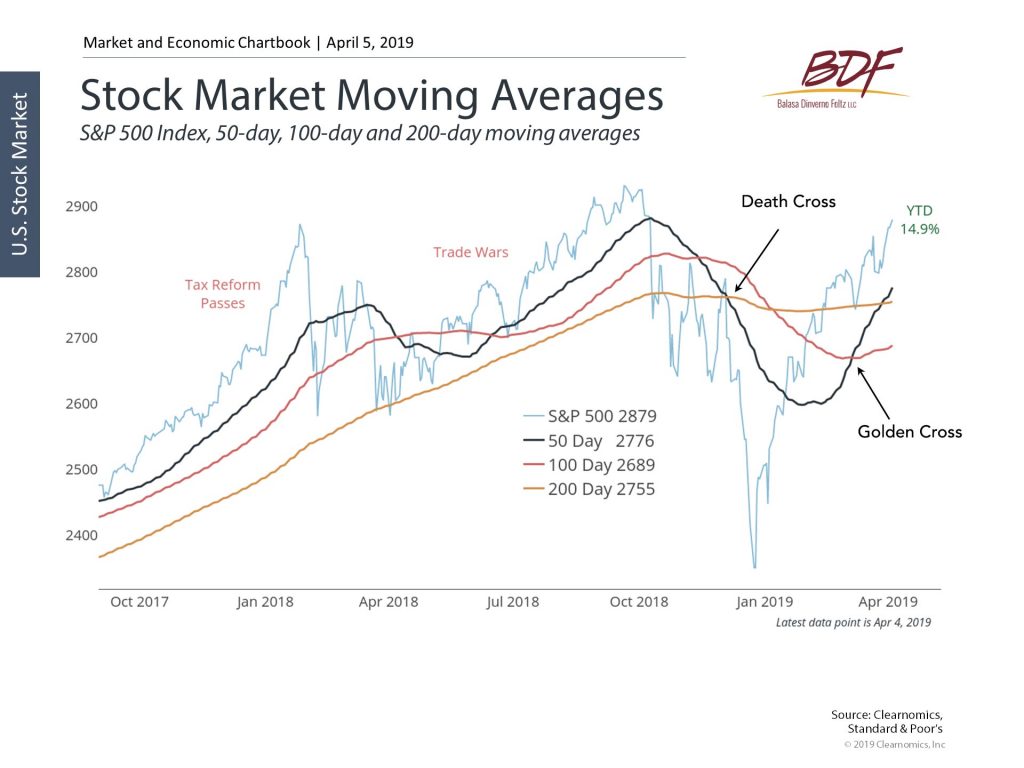 If you had taken the signal of the Death Cross and acted on it, initially you would have been feeling pretty good.  Between 12/7 and 12/24/2018, the S&P fell by -10.7%.  What a life saver!  But wait, the indicator tells you to wait until the Golden Cross and we still weren’t there.  In other words, it’s still raining outside, so don’t go out yet.

The problem is between 12/24/18 and the Golden Cross of 3/19/19, the S&P rose by and astounding 21.1%!  To make matters worse, two days after you got back into the market it fell by almost -2%, rubbing salt in the wound of having missed out on great returns.

Metrics are tempting to follow.  If you find the right one and it works, you can either capture more good returns when they happen or avoid bad returns when they come.  The challenge, as the above illustrates, is metrics can be dead wrong.  Or, even if they may be right, metrics often can be looking at only one issue and completely missing the big picture.  Using them in isolation can be a very dangerous thing.

Another recent data topic (also touched on at the client event) is the inverted yield curve.  Each time the yield curve has inverted, a recession has eventually followed.  The only variable was how much time it took for the recession to come.

While again tempting to act on this, all the inverted yield curve is saying is that a recession is eventually coming.  But that is always the case.  In fact, at all points in time, there’s typically about a 1 in 3 chance of a recession happening in the next year.  So, a yield curve inversion pointing to a someday recession is not stating anything new, it is stating what is always true.  The only real way to win this would be to know not that a recession is coming (everyone knows!), but the exact timing that recession comes before anyone else knows about it.  That’s an unlikely bet.

Past performance may not be indicative of future results.  Different types of investments involve varying degrees of risk.  Future performance of any investment or wealth management strategy, including those recommended by Balasa Dinverno Foltz LLC (BDF), may not be profitable, suitable for you, prove successful or equal historical indices.  Historical indices do not reflect the deduction of transaction, custodial or investment management fees, which would diminish results.  Any historical index performance figures are for comparison purposes only and client account holdings will not directly correspond to any such data.  BDF clients must, in writing, advise BDF of personal, financial or investment objective changes and any restrictions desired on BDF’s services so that BDF may re-evaluate its previous recommendations and adjust its investment advisory services.  BDF’s current written disclosure statement discussing advisory services and fees is available for review at www.BDFLLC.com or upon request. 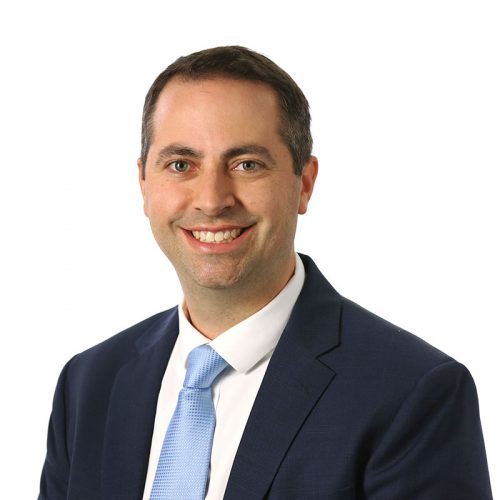 “The Process” for Lawyers – Part II

It’s college football season, which is my favorite time of the year.  When football season rolls around I tend to make everything into a football-based metaphor – even retirement planning.  In my last blog post I wrote about “the process” for lawyers to help build a strong financial future which centered on a couple of […] 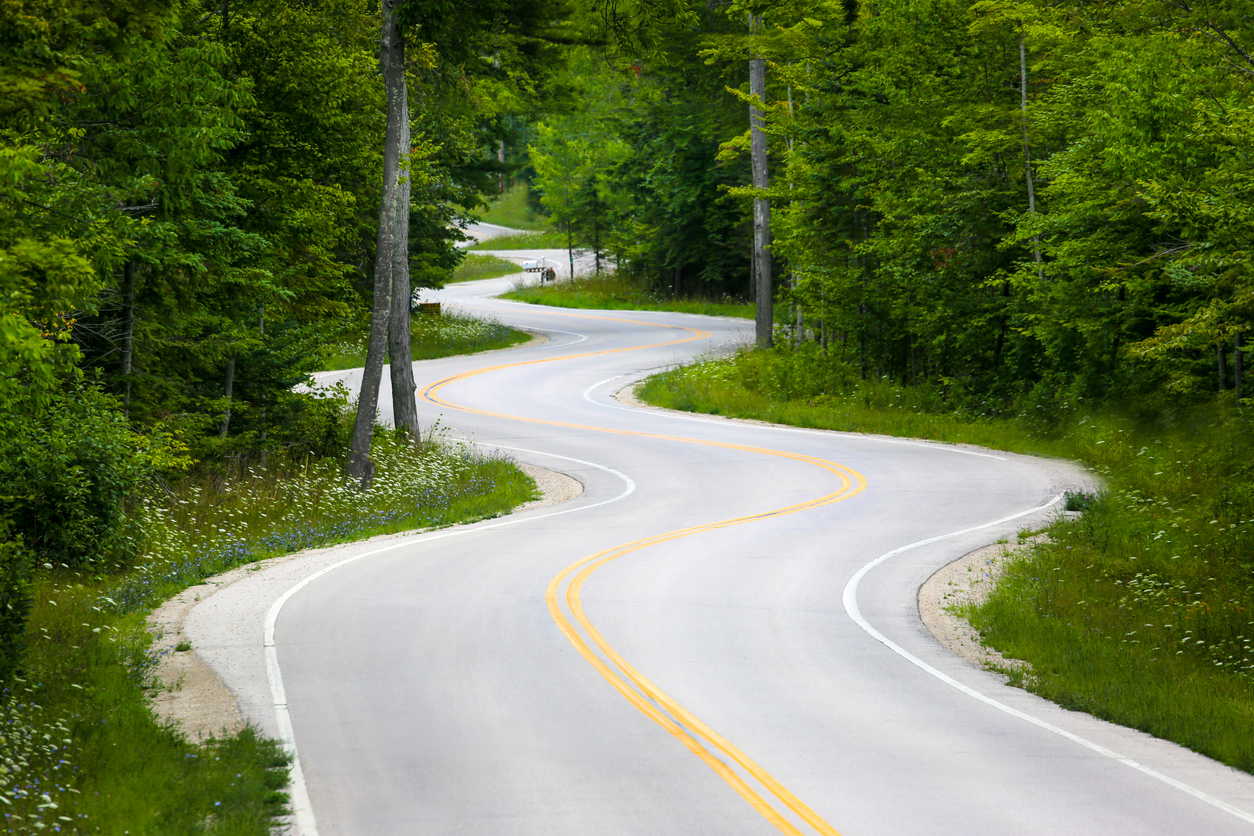 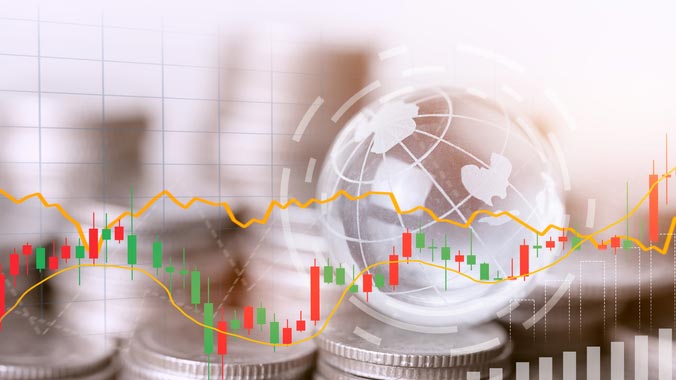 The Reflation Trade: What Is It?

As calendars have turned to 2021, headlines have trumpeted the “reflation trade.” This is not new. Talk of reflation is very common as markets rebound from a major pullback. Even so, it’s been a while since our last major downturn, which may beg the question, what is reflation, and what does the reflation trade mean […]