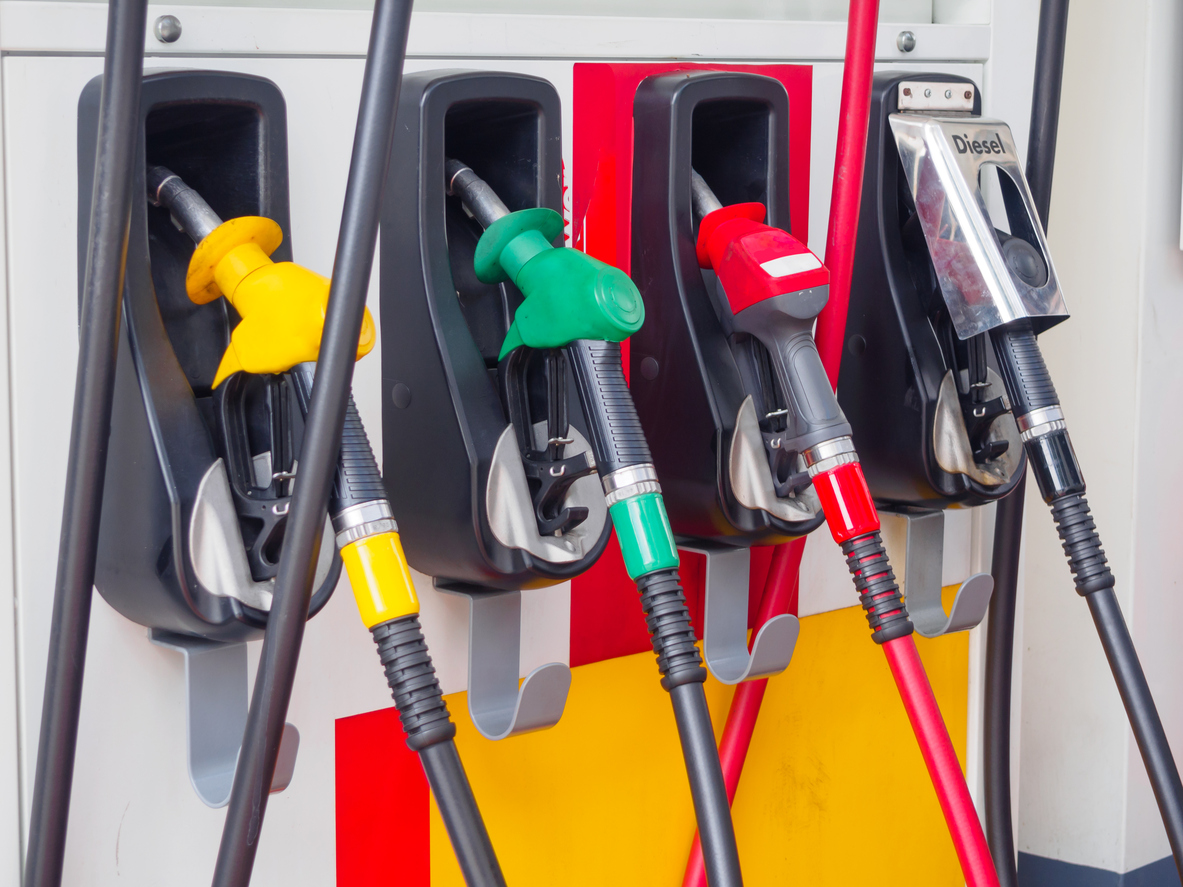 Paying at the Pump: Breaking Down the 5 Oil Regimes Since 2000

If you remember the first day of your Econ 101 class, the key determinant for the price of a product is the intersection of supply and demand. This concept is easy to grasp in the classroom when discussing widgets.  In the real world it truly comes alive when analyzing the oil market. The chart for the price of oil since 2000 resembles a roller coaster. However, most of the movement in oil prices can simply be attributed to the global supply and demand dynamics in five distinct periods.

The build up to the Financial Crisis was nearly a decade of global expansion following the dot-com bust. During this period, oil prices increased from $20 to almost $150 per barrel in June 2008. This increase in prices was due to tremendous demand. The booming growth, over 7% annually, in the emerging market economies were a strong engine propelling this demand. Countries like China and Brazil were powering their transformations with a thirst for oil, causing this increase in oil prices.

As the ripples of the housing and banking crisis began to work their way through the economy, oil was not immune. The recession forced companies to pare back their operations and subsequent fuel consumption, causing prices to drop precipitously. In a matter of months, oil fell from $140 down to the low $30’s by the end of 2008. Just as strong global demand led oil prices higher in the early 2000’s, the lack of demand caused the collapse in this era.

Globally, economies started to lick their wounds and begin the path to recovery. During this time, economies started to slowly expand. Emerging market economies were again looking for energy to fuel their growth. Global demand started to rebound, allowing oil prices to bounce off their lows to a range in the upper $90’s. Strong demand was the key factor during this time; however, looming in the background was the acceleration of the shale revolution in the United States. This revolution of technology and resources opened large swaths of land for economic oil production.

The oil collapse that started in mid-2014 was a confluence of both an increase in supply and a reduction in demand. Oil fell from above $100 to below $30 per barrel in this year and a half period. The resurgence of oil production in the US created production output not seen since the 1970’s and put the US on a path to topping Saudi Arabia as the world’s largest producer of oil with over 13 million barrels per day. This collapse was so strong due to the double dose of excess supply and lacking demand.

After the oil collapse, recovery was fraught with challenges to balance the marketplace. Supply and demand dynamics have continued to find an equilibrium as prices have rebounded into the $60-$70 range in the last 12 months.

No one can know for sure exactly where the price of oil will be heading, but as you can see from these five distinct oil eras above, we can bet that supply and demand are going to have a heavy influence on the price you ultimately see at the gas station! 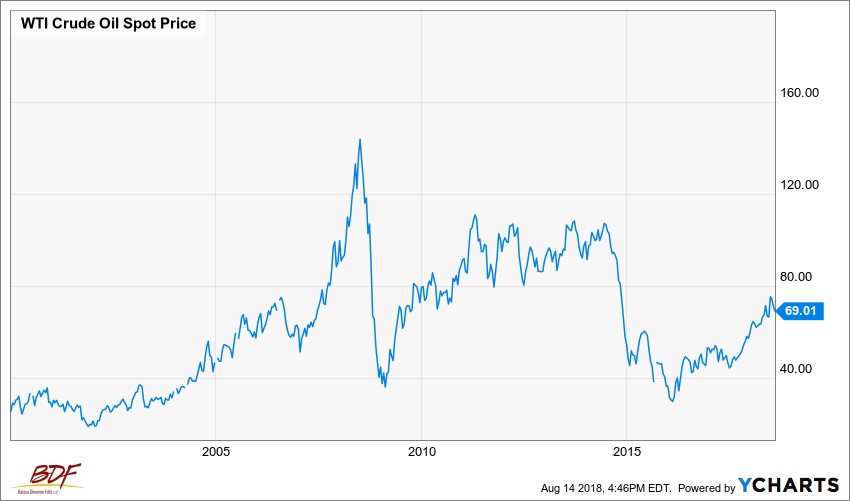 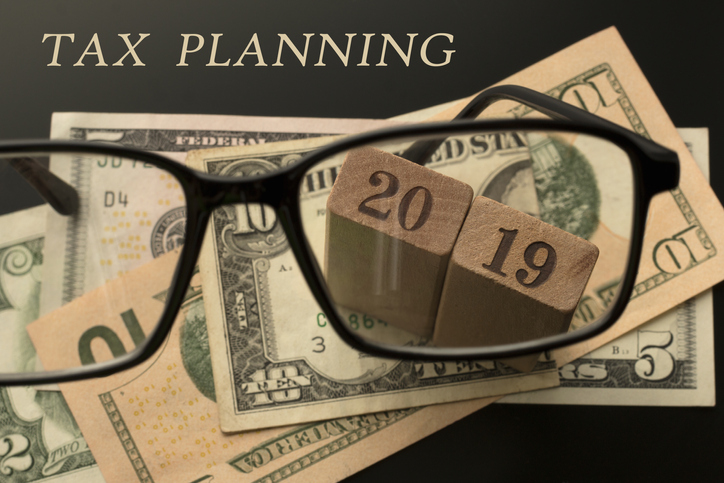 Year-End Tax Planning – Strategies to Save

The Tax Cuts and Jobs Act of 2017 (TCJA) put into place new tax legislation for Americans, officially taking effect for the 2018 tax year.  The full effect of the changes was not felt by most individuals and families until they filed their returns in April of this year. If proactively planned for, below are […] 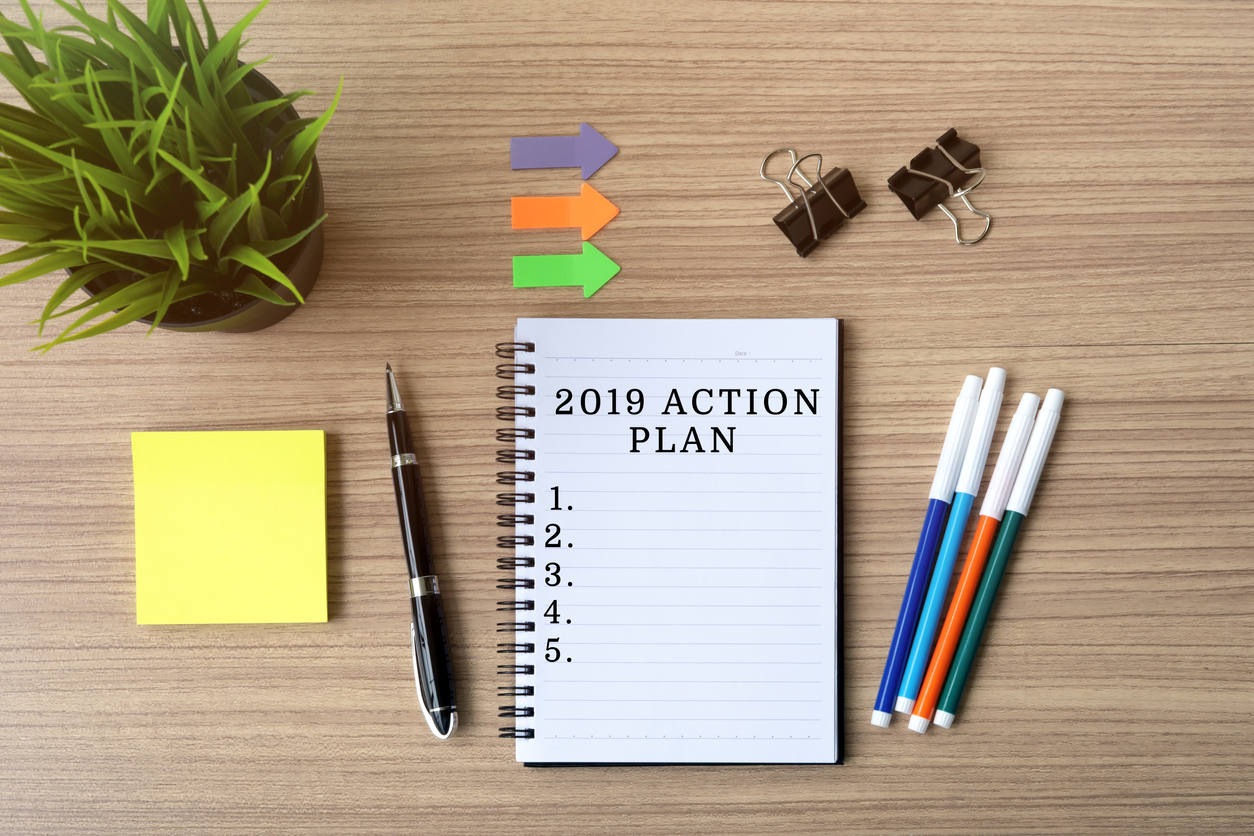 Most New Year’s resolutions are busted by now. There are a million reasons why the ambition of late December drains so hastily with the turn of the calendar. Maybe people really don’t have time to spend an hour at the gym every day and lay out calculated meals seven days in advance. Perhaps a child […]

Now that tax time is here, you’re probably starting to load everything into your tax preparation software or send documents to your CPA.  There are many tax documents mailed to you or available online, but what about some of the items that are tougher to keep track of?  Here are 5 helpful reminders for items […]