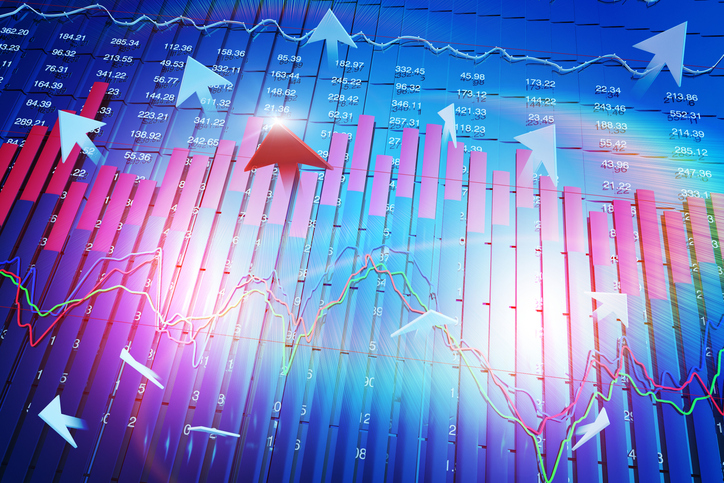 Records Are Meant to Be Broken

It’s spring (even if the recent snowstorm says otherwise) in Chicago. And with spring comes baseball season. Being a baseball fan and a numbers guy, there are two numbers that once had incredible significance in baseball lore – 714 and 2,131. The first was Babe Ruth’s career home run total and the second was Lou Gehrig’s consecutive games played streak. When Ruth and Gehrig set those records in the 1930s, nobody thought either would be broken. But in 1974, Hank Aaron surpassed Ruth’s home run total, and in 1995 Cal Ripken eclipsed Gehrig’s game streak. Two seemingly unbreakable records shattered mere decades after they were set.

Both the bull market and the expansion are over 10 years in length – and still going. Of course, this gets pundits and investors nervous. After all, nothing market-wise or economy-wise should last that long, right? Being a lifelong Cubs fan, and therefore an optimist by nature, I would argue that even after 10 years, both the stock market and the economy have room to run. Here are some reasons why: 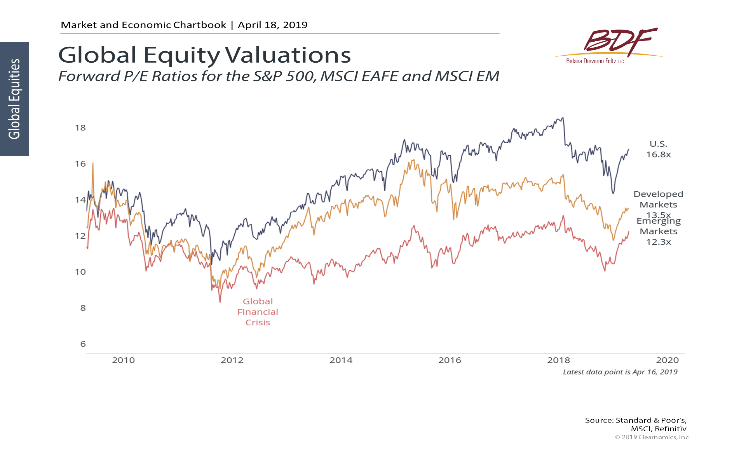 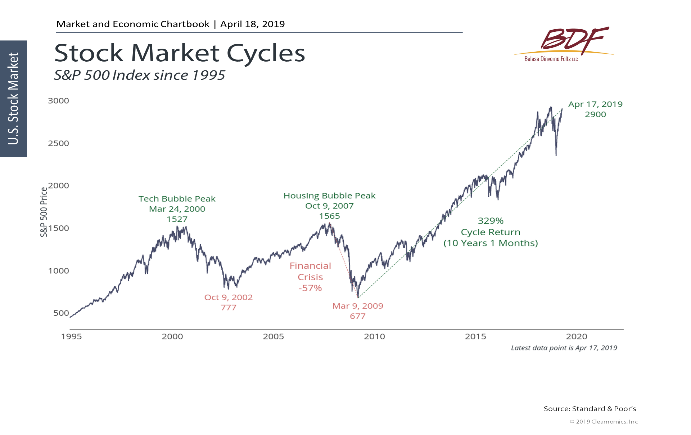 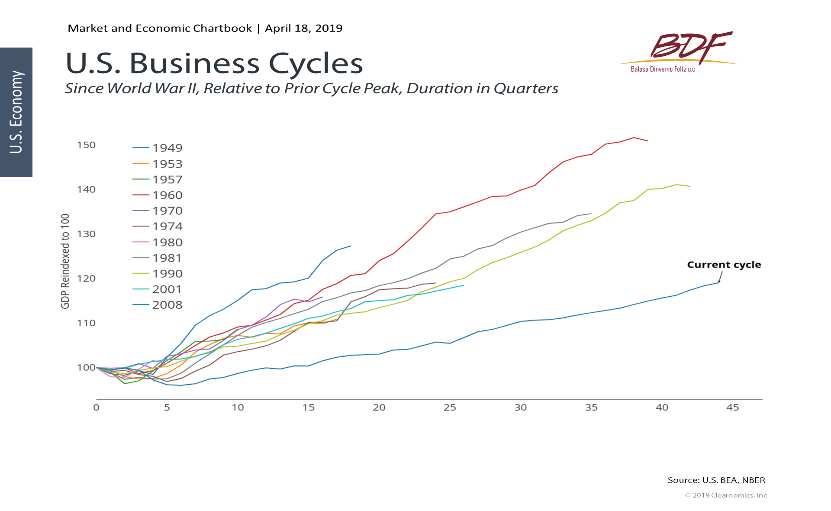 Nothing lasts forever. That’s true for bull markets, economic expansions, and for records. Eventually this bull market and the current economic boom will come to an end. In 2018 we came close to bear market territory (a 20% pullback) but just missed. The fourth quarter of last year was the worst quarter since 1931. Yet stocks have bounced back dramatically so far in 2019. And during this economic expansion, we’ve had quarters of anemic growth, quarters of robust growth, and plenty of in-between.

So, while we know nothing lasts forever and records are meant to be broken, the challenge is that we can never know for sure when. What we do know is that most predictions are wrong and that most market pundits and economists consistently mis-predict. And as we know from baseball history, records once thought unbreakable, eventually were – oftentimes when least expected. 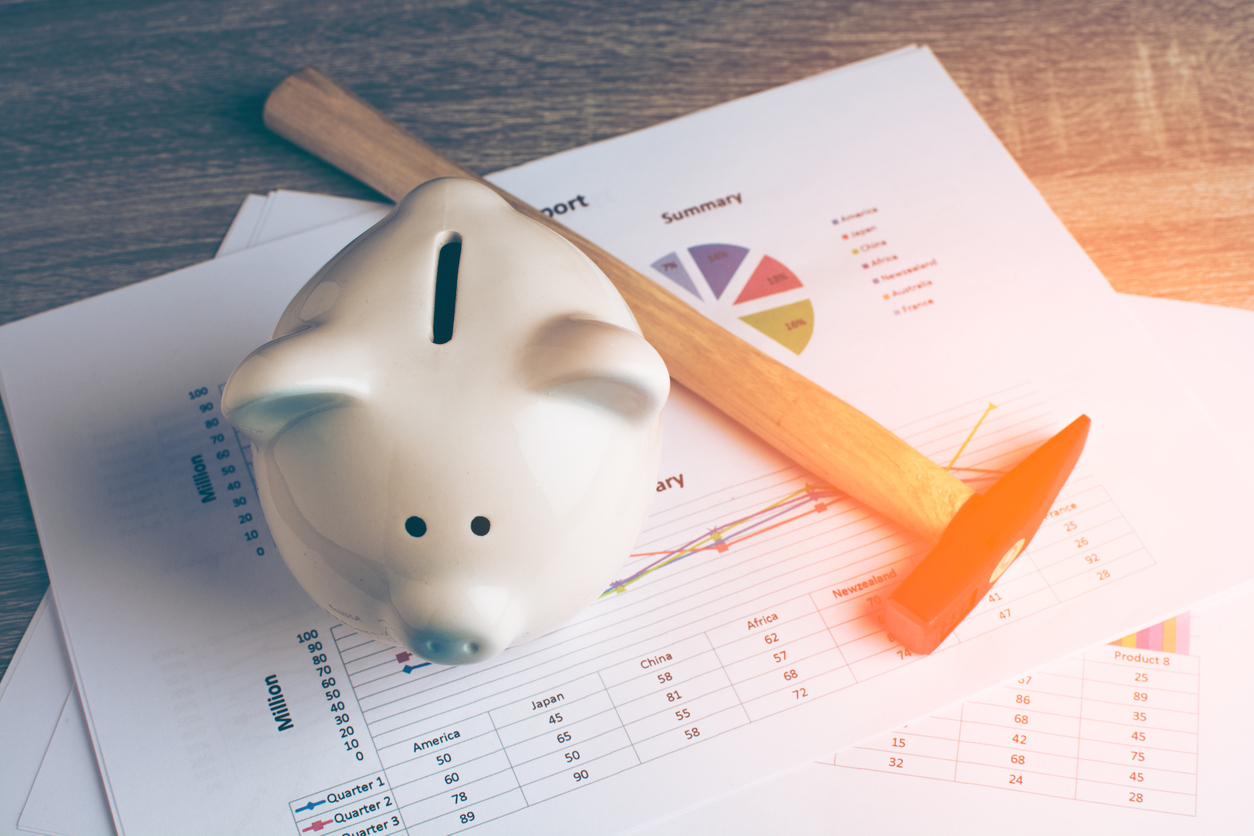 It’s a topic we take for granted, but it is rather important to the cash management of any household or family. How much cash do you keep on hand for emergencies? No one plans to replace their furnace and get in a car accident in the same week. So be prepared, and don’t let a […] 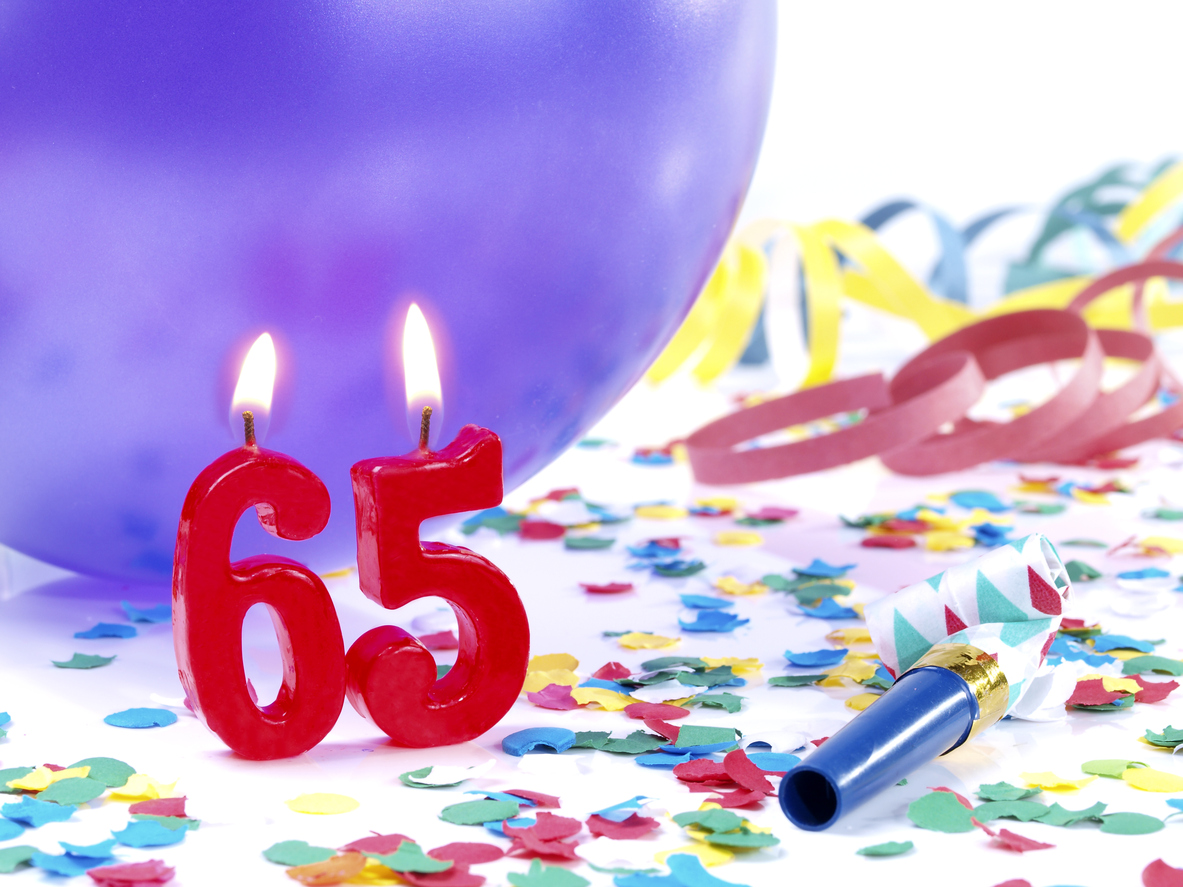 For those 65 and older, fall not only brings with it apple picking, leaves changing colors and securing travel plans to escape the cold Midwest winters, it is also the time of year for Medicare participants to decide if changes should be made to their health insurance plans. Below, are the key enrollments dates […] 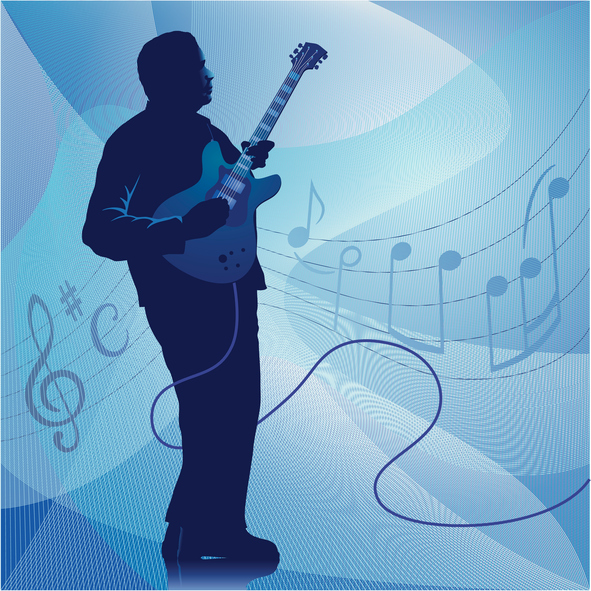 All eyes are again on the Fed with their upcoming meeting December 13th and 14th.  As of November 30th, the futures market has priced in an interest rate increase with all but certainty.  The last time the Fed raised rates was a year ago now.  Most at that time thought interest rates would then increase several […]