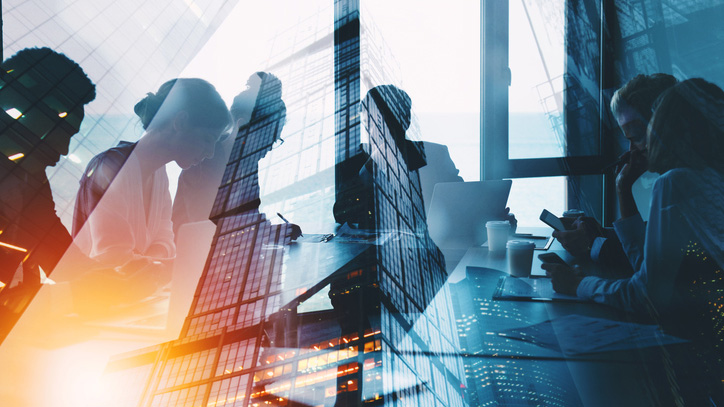 Over the past year, a new trend in taking firms public has garnered incredible momentum. The Special Purpose Acquisition Company (SPAC) has become a popular way to bring a company public. These so-called “blank check” companies raise capital from investors with the expectation that they will later find an attractive private company to bring public and acquire them.

How does a SPAC work?

Generally, a SPAC will be formed by a group of investors (or sponsors) that have specific expertise in an industry or business sector with the goal of pursuing deals in that area. The sponsors may even have a specific company in mind but want to avoid the extensive disclosure process that comes with a traditional IPO. The SPAC is then listed as an IPO and gathers investor’s dollars. The funds raised are placed in an interest-bearing trust account, which can only utilize funds in two ways: to complete an acquisition or return the money to investors. The SPAC has no existing business operations and exists only to acquire a private company.

What are the benefits of SPACs?

There are several benefits of using SPACs to take a company public. First, using a SPAC to go public can move through the going public process much more quickly, with substantially fewer disclosures required. SPAC’s typically offer slightly higher valuations than private equity deals, which is attractive to private companies’ owners.

What are the drawbacks of SPACs?

SPACs are not universally loved. In fact, for the initial investors, SPACs tend to have underwhelming returns. By handing a manager a blank check without knowing what company they will ultimately invest in, you have no control over what company is acquired. The positive returns are generally captured by the private company owners going public and the advisors and underwriters of the SPAC. Under SEC rules, SPACs must identify the firm they will acquire within 24 months, or they must wind up and return the funds to their investors, net of costs such as management fees. This may create incentives to consummate a transaction as the 24-month deadline approaches, even if that deal does not maximize shareholder value.

SPACs are likely here to stay and can provide a smoother path for more companies to go public, which is a good thing for the market and investors in general. However, the pursuit of returns through direct investment in SPACs have and are likely to continue to underwhelm, warranting a cautious approach. 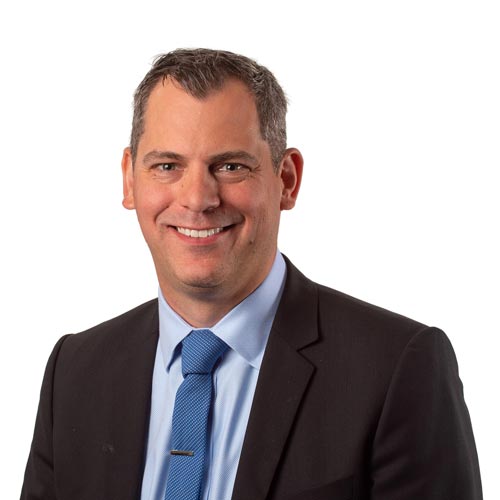 Jonathan is a Wealth Manager at BDF and Director of Research. His focus on building strong relationships with clients and the intellectual challenges of the financial markets drew him to wealth management. Putting these two aspects together to provide holistic solutions to clients and help them achieve the goals they have set out to meet is what drives him every day. 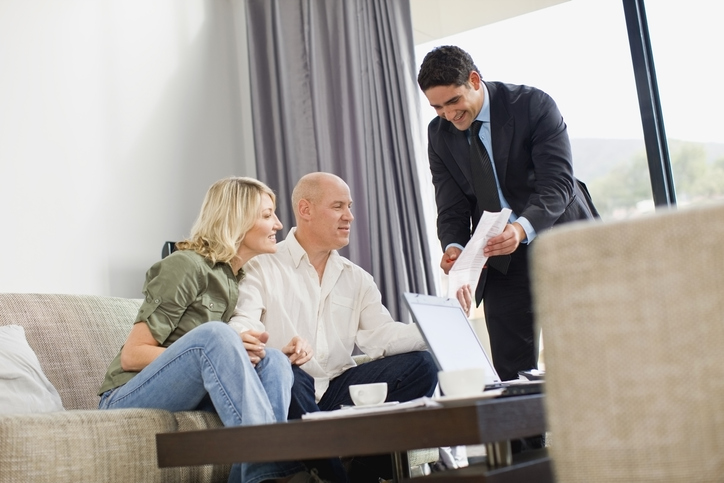 Top 5 Mistakes in Estate Plans – Does Yours Have Any?

The primary purpose of an estate plan is to provide for the thoughtful transition of asset ownership to intended heirs.  After a plan is drafted, mistakes can creep in and upset a carefully-drafted plan.  Below, are five of the more common problem areas to consider. 1. Misusing Joint Ownership Joint tenancy is a common form […] 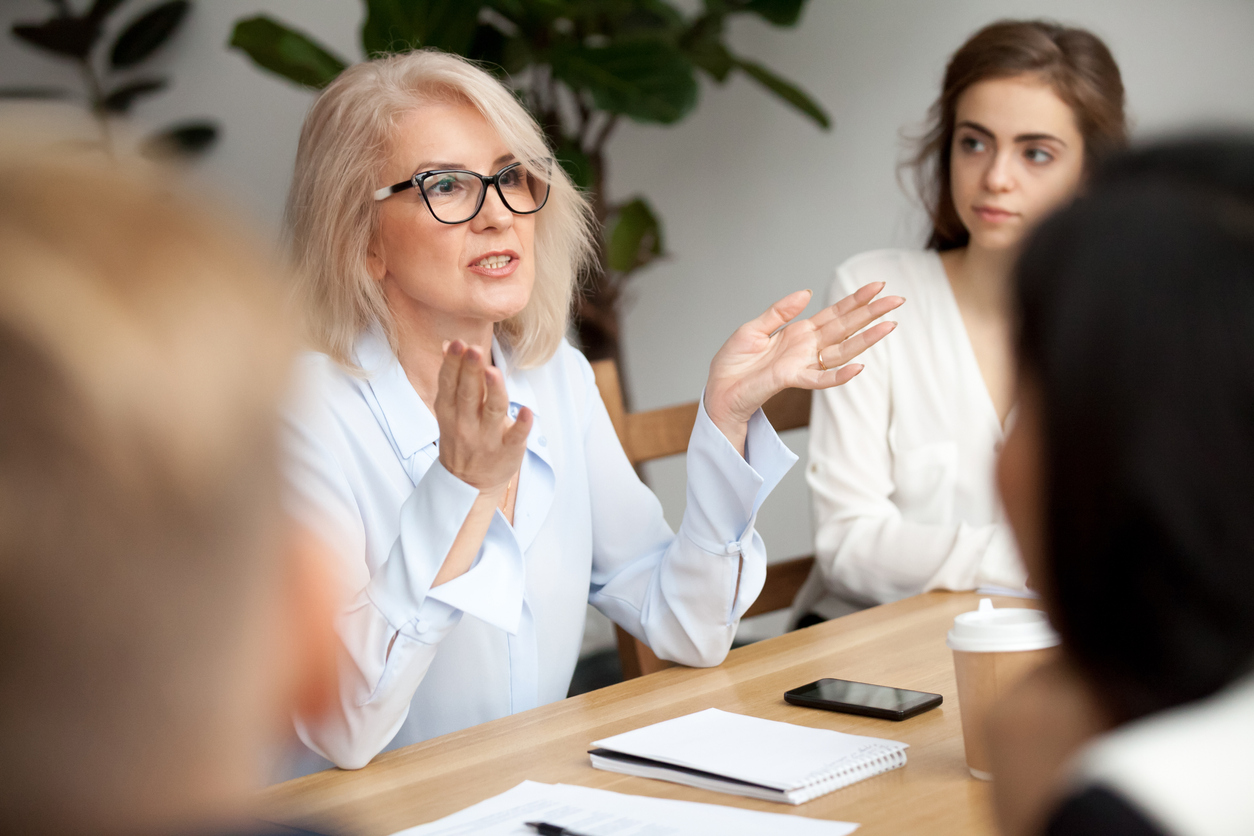 I took my daughter ice skating recently. Ever since she caught the skiing bug, she has been determined to try ice skating. Having played hockey nearly my entire childhood and through college, I was thrilled she wanted to try something I thought I knew a lot about. However, I quickly learned that knowing a lot […] 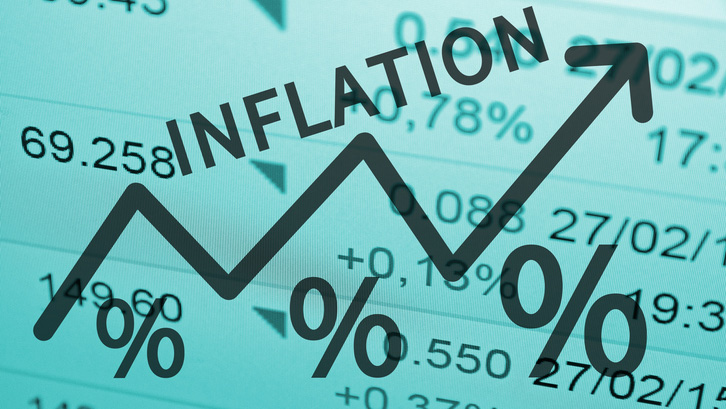 In March, inflation reached heights not seen since December of 1981 as supply chain disruptions stemming from the ongoing global pandemic and open conflict in Eastern Europe continued to put upward pressure on prices. While many pundits believe we have seen the worst of it, higher than normal inflation appears to be here for a […]