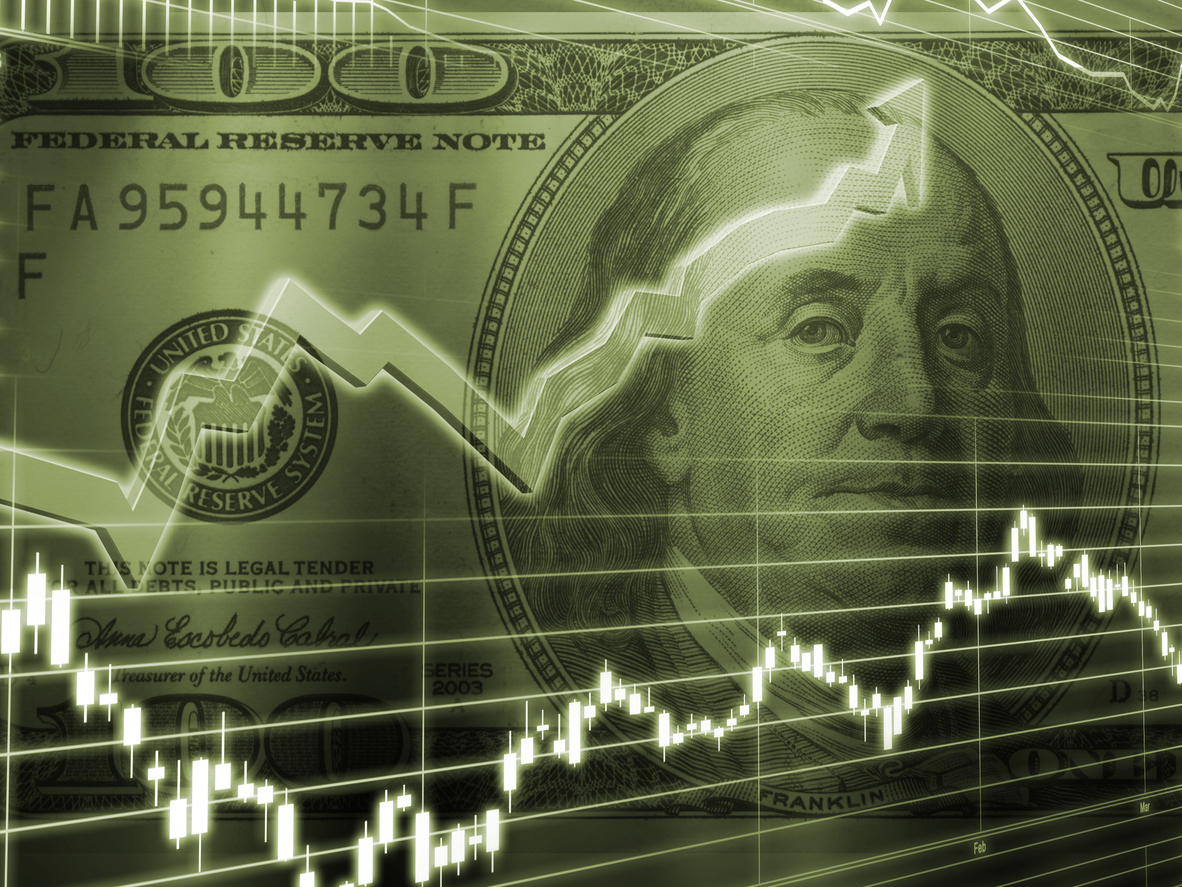 Stocks Are Expensive…or Are They?

After a very strong finish in 2016 following the Presidential election, U.S. stocks in the S&P 500 Index are up 6.5% so far in 2017 as of March 15th.  Positive economic data along with optimism surrounding President Trump’s economic policies have sent stocks higher.  As we mentioned last month, the Dow Jones Industrial Average hit all-time highs and surpassed 20,000.

With all the hoopla around U.S. stocks, some investors are starting to question if prices have maybe gone too far.  Are U.S. stocks now overvalued?  To answer that question many analysts might review any number of valuation metrics and try to dig into forecasted earnings growth.   However a simpler “eyeball test” of recent history might do the trick and bring some perspective.

The graph below shows that, over the long term, U.S. stocks have averaged 10% return per year going back to 1926.  Over that long period, returns have stayed very consistent over time.

The Best Decade Ever

If we narrow the period to show more recent history, we can see it’s not quite that simple.  In the shorter term, the experience of being invested can feel very different than just collecting a long-term average return.  For example, let’s look at the 1990s – an extraordinarily good period in market history when stocks averaged 18.2% per year.  The Internet and new technology spurred innovation and optimism that made this period one of the best decades ever for U.S. stocks.

In the following decade it turns out investors paid a penalty for those better-than-average years, and the 2000s have become known as the “The Lost Decade.”  The period includes a couple of horrific market drops with both the Dotcom Crash from 2000-2002 as well as the Great Financial Crisis of 2007-2009.  Those two bear markets caused investors to lose -1.0% on average per year for the decade – one of the worst periods of return in history.

Getting Back to Normal?

However, when you combine the amazing returns from the 1990s with the dismal returns of the 2000s, things start to even out.  Stocks averaged 8.2% per year over that 20 year span.  That’s certainly better, but still well below the historical 10.0% return going back to 1926.  How about if you extend the period to include the positive returns we have experienced so far in the 2010s?  Now the return grows to 9.4% per year.  That is much closer to the average historical return, yet still falls short.

What can all of this mean?  The market is not exactly neat, consistently giving long-term average returns in the short term.  However, over the longer term, through bull markets and bear markets, returns do tend to even out.  So could stocks fall from here?  Certainly!  At the same time, they just as easily might continue to climb and pull up the returns of the last quarter century toward the really long-term historical average.