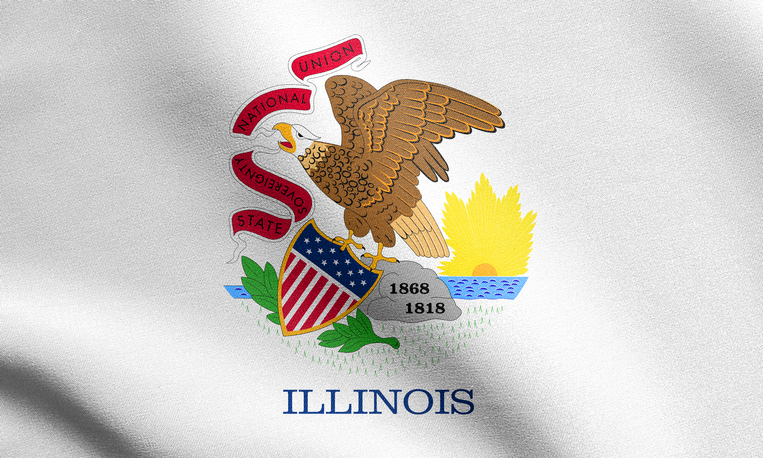 The State of the State

What are those concerns? From a short-term perspective, Illinois has a budget deficit of $7-10 billion. Illinois also has a horrible habit of not paying its bills on time to the tune of about $14 billion owed to vendors. According to Gurtin, in no other state is delinquency even an issue.

As troubling as Illinois’ short-term problems are, its long-term financial pressures are more staggering. The biggest is the growing pension burden. Illinois has approximately $130 billion in unfunded pension liabilities! And, what is funded only represents 40% of future liabilities.

Can these problems be fixed? Perhaps – but not without major changes to governance. For starters, Illinois has been unable to pass a budget or any meaningful financial reforms. And, even if Illinois enacted pension reform, it would have no teeth without changes to the state constitution which currently prohibits both active employees and retirees from being disadvantaged in any way by reforms.

Chicago faces its own financial challenges. Almost all property tax revenue goes towards servicing existing debt, covering annual pension payments, and paying for libraries rather than for schools or other obligations. Thus, Chicago’s balance sheet is weak and the Chicago Public School system is essentially bankrupt.

In the past, the city used short-term debt to cover its operating expenses. Nevertheless, cash fell to extremely low levels. Rather than pass additional property and sales taxes increases, Chicago leased/privatized valuable assets such as the Chicago Skyway and parking meters in return for cash. Unfortunately, that cash was quickly spent with little impact.

Like Illinois, Chicago has sizable unfunded pension liabilities which total close to $22 billion. The funded portion only represents 30% of future liabilities. The city has tried, unsuccessfully, to get pension reforms approved by the Illinois state legislature.

Given the gloom and doom, are there any bonds in Illinois or Chicago worth buying? As for general obligation bonds, in Gurtin’s opinion, no. However, it is easy to “throw the baby out with the bath water.” There are several local municipalities and other entities within the state and city which issue debt and that are completely insulated from the problems facing the state or city as a whole. Local school districts are one example as they are typically funded by the local property tax base. Another example is the Chicago Park District. While one might immediately think that the Park District should be lumped in with the city, it is in fact a separate entity with a separate source of revenue that cannot be “hijacked” by the city.

In the end, the biggest takeaway from Gurtin’s presentation is that the municipal bond market is incredibly complex and not something that one should try to dabble in on their own. It is critical to have an experienced bond manager at the helm that can navigate the rough waters, avoid the landmines, and find those diamonds in the rough. 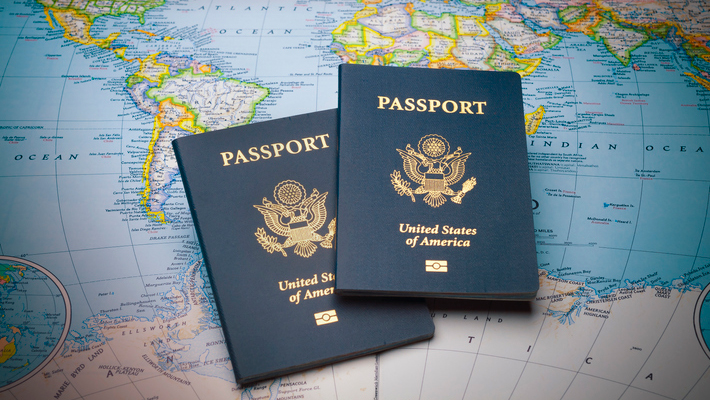 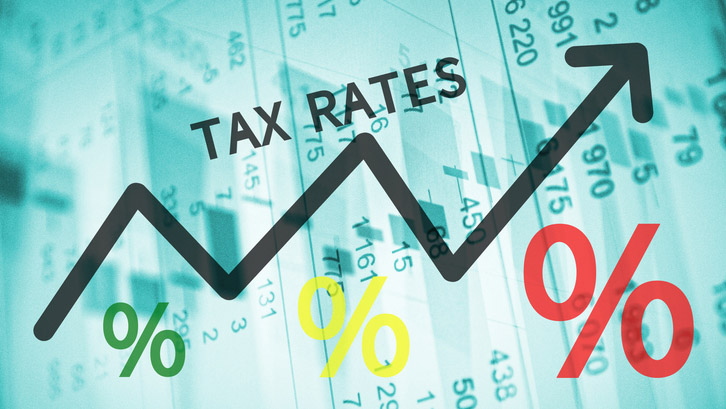 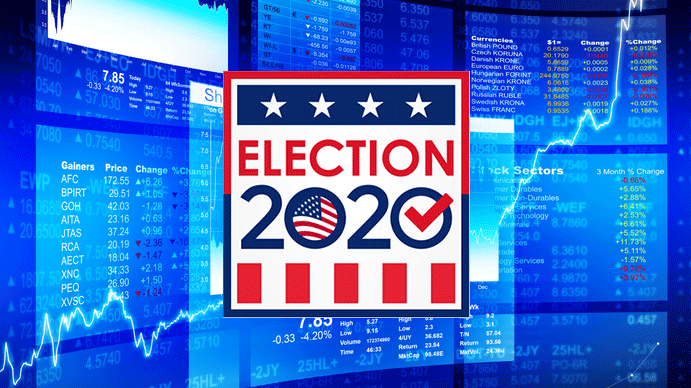 The US Presidential election is heating up. The big question on investor’s minds is, what can we expect? The markets dislike uncertainty. Add a pandemic and recession on top of it, and it brings everything to a whole new level. What does this mean for the markets and your portfolio? Using history as a guide, […]