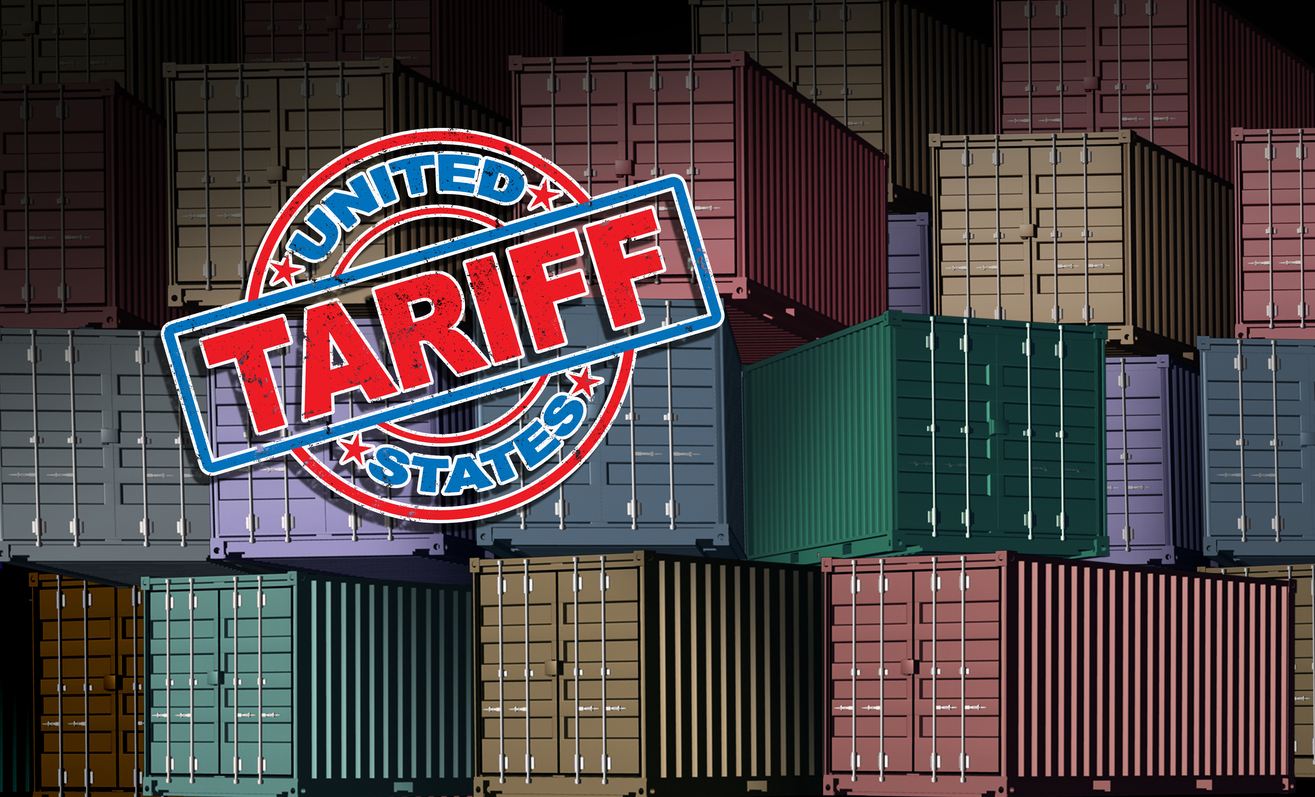 Trade Wars, What Are They Good For?

On June 18, President Trump instructed US officials to draw up plans for $200 billion of tariffs on Chinese imports in response to the announcement of $50 billion of Chinese tariffs on US products the previous weekend. This was the latest salvo in the on-again, off-again trade skirmish between the US and China. And, it follows the recent imposition of US tariffs on steel and aluminum imports from Canada, Mexico and the European Union that were countered by retaliatory tariffs on American products.

While these actions have been cheered in some circles as protection for US businesses and jobs against foreign competition, critics of trade protectionism fear that we could be headed for a full-blown trade war that will ultimately hurt US consumers and the economy. It begs these questions. What exactly is a tariff? And what are the pros and cons of trade protectionism?

Tariffs are custom taxes that governments levy on imported goods. They are usually assessed as a percentage of the total cost of the product. Tariffs raise the cost of the import to consumers and are therefore intended to give an advantage to domestic products sold within the same market. Theoretically, tariffs are meant to give domestic businesses a leg up on their foreign competition.

For example, if your favorite $20 bottle of imported French wine were assessed a 20% (or $4 tariff), it would cost you $24. The French winery could either “eat the cost of the tariff,” keeping the price at $20 or pass the cost of the tariff on to you the consumer. By eating the cost, the winery only receives $16/bottle (instead of $20). If they pass the cost on, they receive $24/bottle but risk getting “priced out” of the market, losing sales. As a US consumer, you can pay the upcharge or find a cheaper wine. Theoretically, the tariff should incent you to switch to a California-produced wine rather than pay the upcharge, protecting our domestic wine industry. However, in practice, it isn’t always that simple. Perhaps you prefer the French wine and are willing to pay more for it. Or, perhaps you buy Italian wine instead. Maybe France retaliates with tariffs on California wines or American oak barrels sold in France. In that case, American and French consumers pay more, less wine is sold, and both economies can suffer.

Trade protectionism can work in the short-run. However, over the long-term, tariffs may make a country and its industries less competitive. And ultimately, tit-for-tat trade wars are oftentimes a lose-lose proposition for all countries involved. The benefits to free, unfettered trade are typically greater competition, more choice, lower prices, and less inflation. Competition also spurs companies to be more productive and to innovate.

An argument can be made that these tariffs, especially those levied on China, are meant to be a tactic to negotiate more favorable trade agreements that reduce our trade deficit. The mere prospect of a trade war could result in a reasonable compromise. However, this tactic of course isn’t without risk because it’s hard to know how the other party will respond and if there are unintended consequences. Throughout US history, we have attempted to regulate trade through tariffs, sometimes to our detriment. The most famous example was the Smoot-Hawley Tariff of 1930. Originally designed to protect US farmers against European agricultural imports, it covered many more imports in its final form. Other countries retaliated and the resultant trade war restricted global trade and contributed to the extension of the Great Depression.

In the end, these trade skirmishes may just remain skirmishes and fail to erupt into a full-blown trade war. However, if things do escalate, we could see extra market volatility and the return of the adage – war, what is it good for? 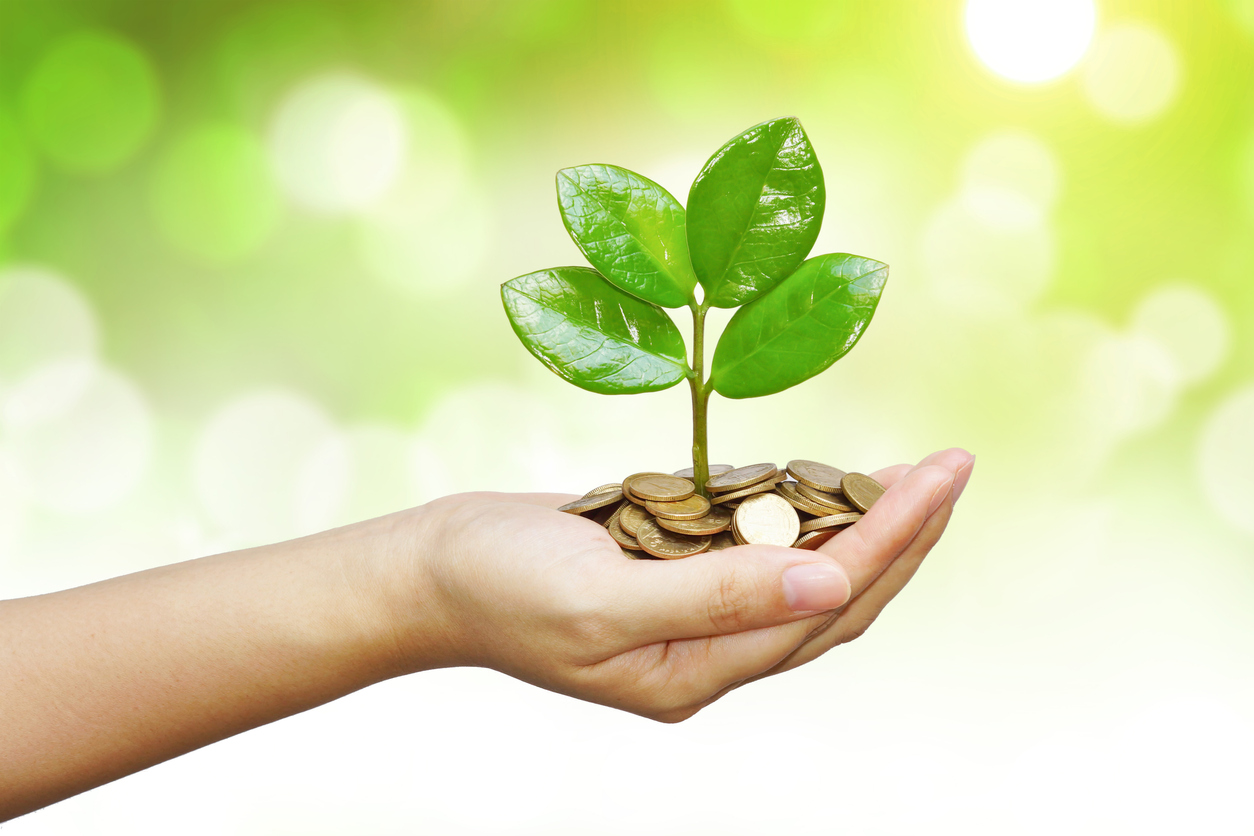 “Charitable giving is what most of us do – reactively responding to requests for gifts. Philanthropy is more strategic in nature – proactively planning where our dollars are going and the impact they are having” – Steve Condon, Truepoint Wealth Counsel, LLC Philanthropy Begins at Home – Nurturing Family Values That Foster a Generous Next […] 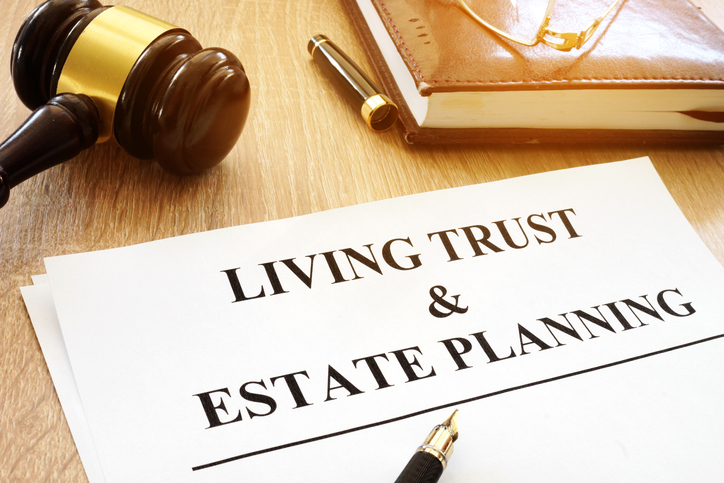 Your Beneficiary Designations – Are They Correct?

Beneficiary designations are an extremely important component of an estate plan.  They are found on many types of assets such as IRAs, 401Ks, life insurance and annuities and designate who receives the asset after the account owner passes away.  The primary advantage of a beneficiary designation is that asset ownership transfers without the complexities and […] 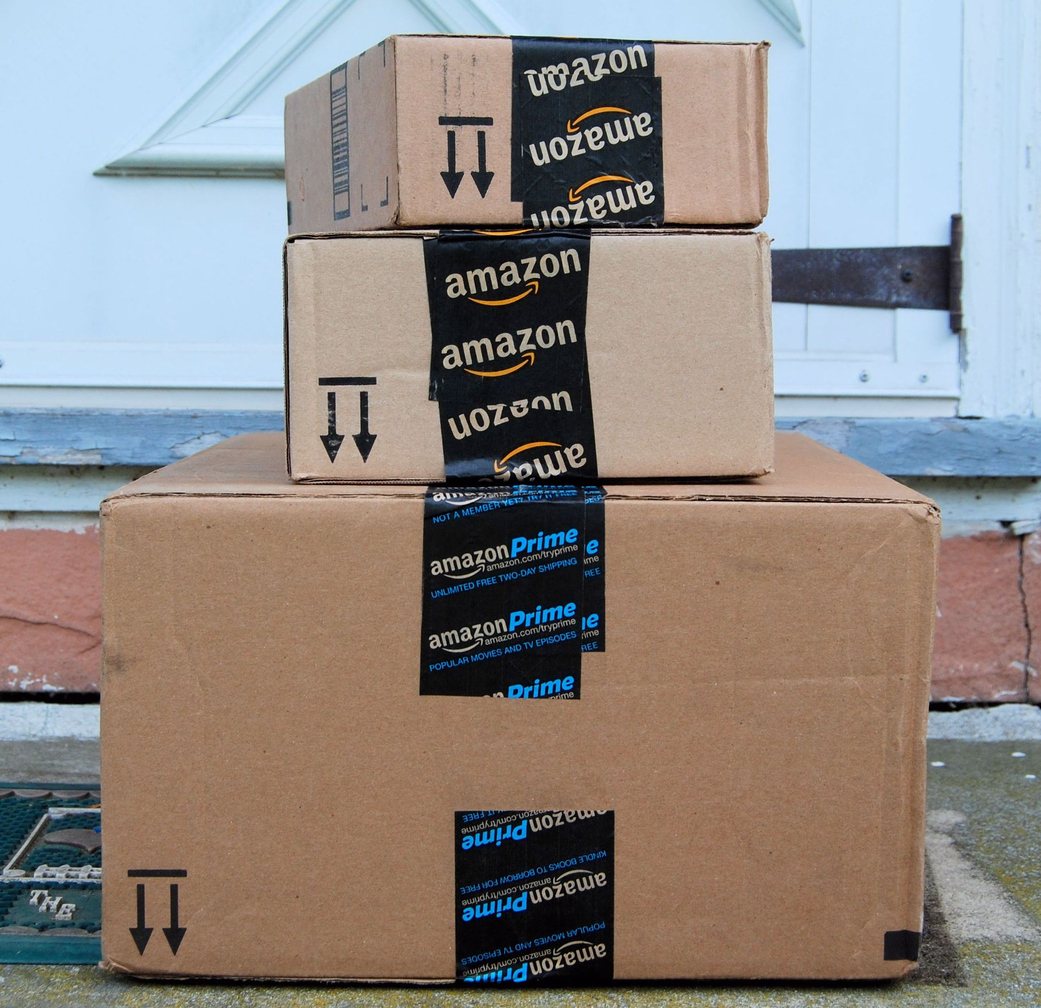 As we wrap up another quarterly earnings season marked by strong earnings, the retail sector has the feel of a dead man walking. Macy’s, Kohl’s and JC Penney had dismal earnings reports. Of the major brick and mortar retail sales Nordstrom was the rare positive earnings surprise (a modest 1.7% growth in same store sales). […]