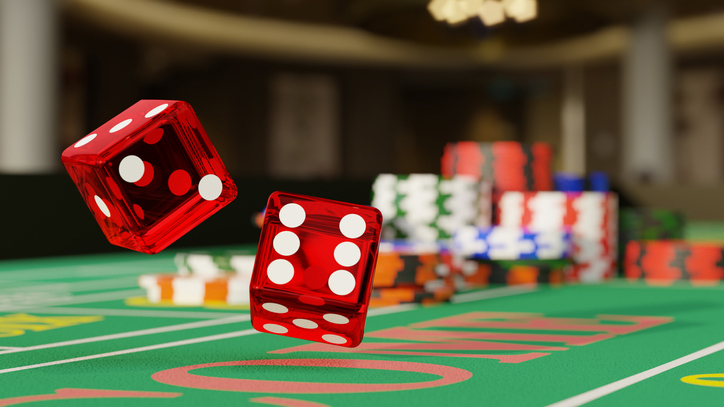 “Las Vegas is a city built on hopes, dreams, and a little bit of crazy.”– Michael McDonald

No truer words have been uttered about “Sin City,” and perhaps the same can be said for the current market environment. Investors hope and dream that stocks will continue to rally but feel a bit crazy for believing that is even possible when the spread of the Delta variant and rising inflation threaten to derail the bull market and the economic recovery.

Given the comparison between Las Vegas and the stock market, it was apropos that the 2021 AICPA ENGAGE Wealth Management conference in Las Vegas opened with a talk by Dr. David Kelly, JPMorgan’s Chief Global Strategist; titled “Investing in a Post-Pandemic World.” Here are some of the key takeaways.

When looking at the current market environment, it may be easy to conclude that stocks cannot possibly go higher. However, history has shown that whenever the market hits a fresh high, additional highs are on the near horizon. Failure to remain invested or to put new money to work means missing out on the continued rally. And, being diversified reduces risk and makes investing less of a gamble. So, while playing the markets may at times feel like going to Las Vegas, keeping in mind that stocks are up far more often than they are down means investing is a far better bet than any casino can offer. 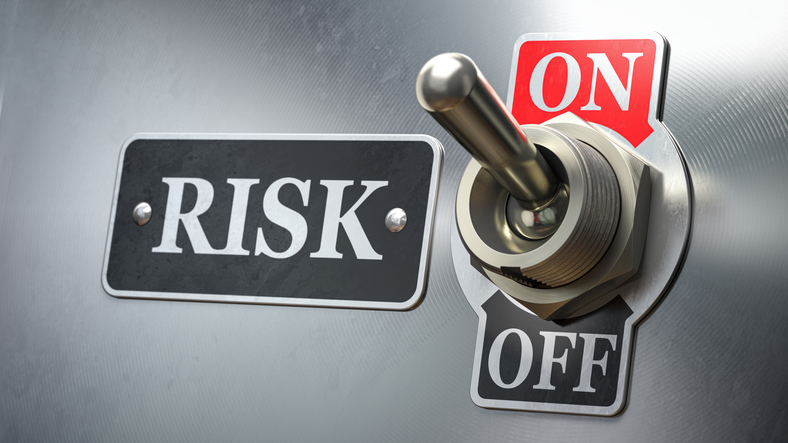 Working Wealthy – Risk On, Risk Off

The market has been very good to investors the past few years. Aside from a harrowing but brief downturn in March and April of 2020, investors have been rewarded handsomely for investing in stocks. Is now the time to get greedy? We talk to clients all the time about risk—how much do you need; how […] 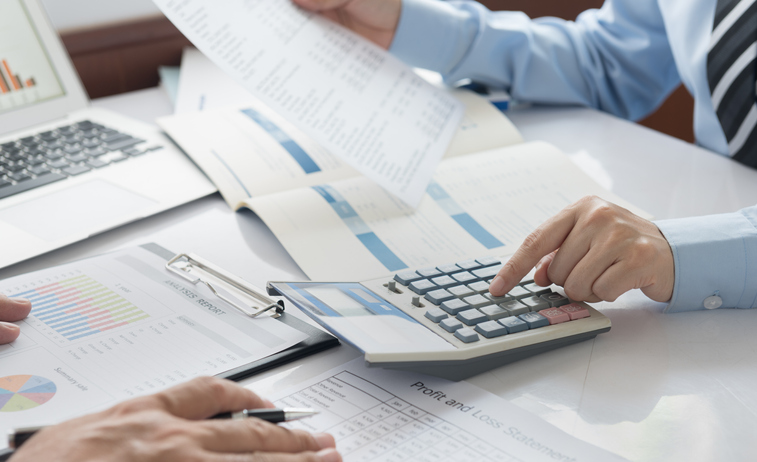 Cash Balance Plans – What’s in It for Me?

Now that the political picture has come into sharper focus, many investors wonder what they should be thinking about in terms of tax planning.  While the Biden administration has yet to roll out specific tax-related priorities, most observers believe that some tax reform is forthcoming.  With that in mind, what should attorneys be thinking about […] 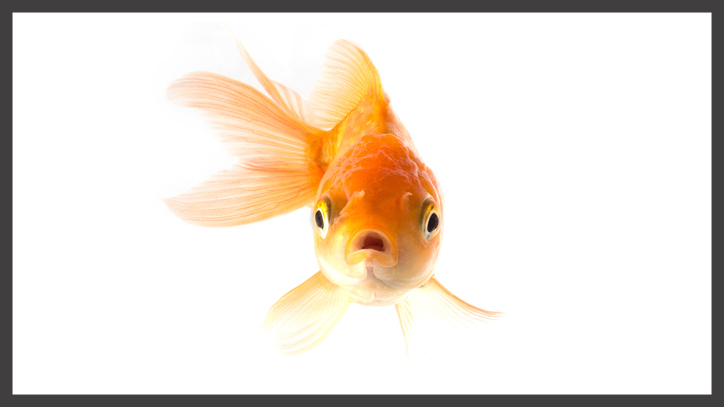 Let’s be honest—2020 was a bit of a dumpster fire for many of us. Between the pandemic, a contentious election, separation from family and friends and a myriad of other pitfalls, 2020 is something many of us would like to soon forget. The symbolic act of turning the calendar page from December 2020 to January […]