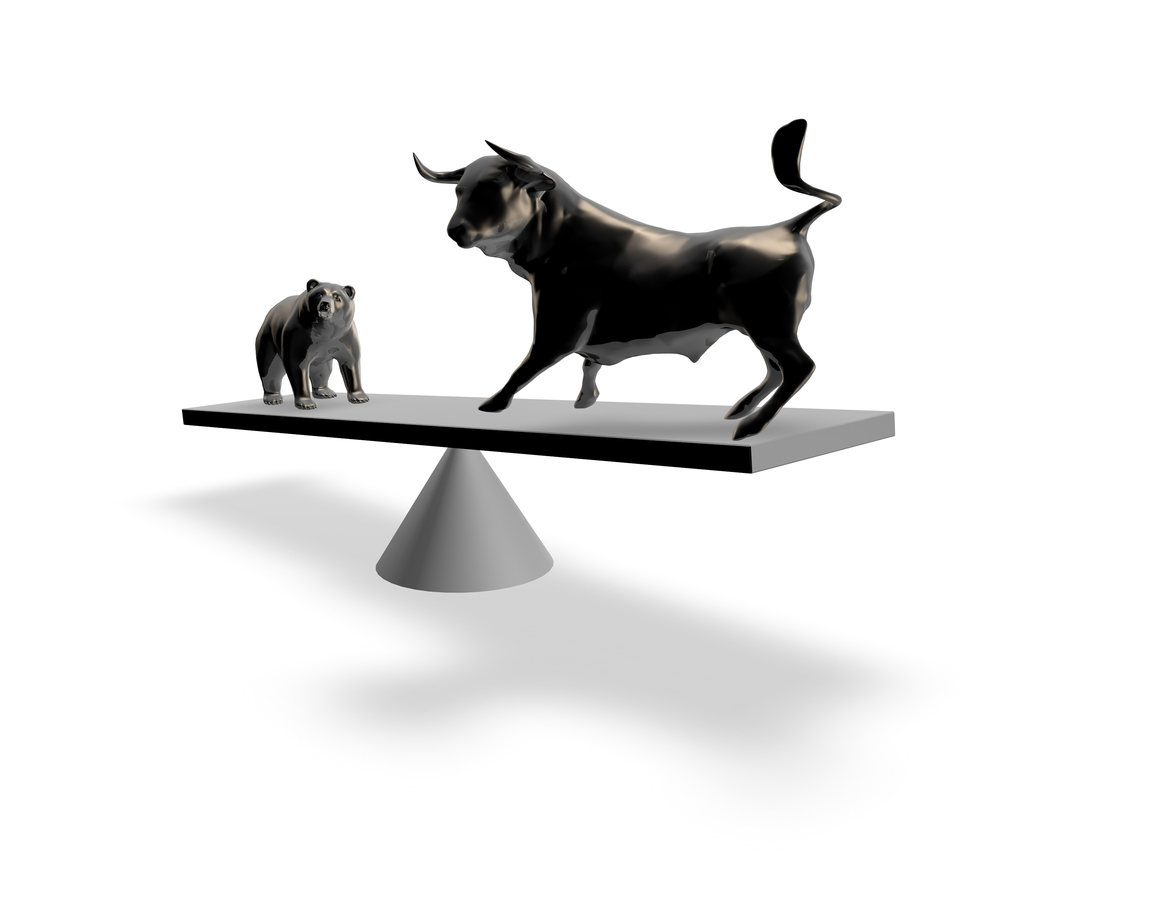 Where Did The Volatility Go?

Where did the volatility go?

What is the VIX?

The VIX is a measure of expected market volatility, and is often referred to as the “fear index.” This measure focuses on the short-term and is computed using option prices on the S&P 500. Historically, levels below 20 indicate a perceived relatively low-risk environment, and levels above 20 indicate riskier times are expected ahead. Levels far exceeding 20 are typically associated with major downturns in the market, and persistently low levels are often thought to be associated with complacency and exuberance in the market. The levels spiked above 50 during the financial crisis, and currently are hovering between 10 and 12.

If you are looking for a steady, clear signal, the VIX is not for you. You can see the choppiness of the signal in the chart above (the gray line).  Its short-term nature makes it subject to wide swings on a day-to-day basis.  To make any sense of what its trends are, it is often helpful to take a rolling average to smooth out the ride. This allows you to more easily identify trends.

What’s going on with the VIX lately

Since 2011, the 90-day rolling average has surprisingly stayed below 20, with a few brief spats of volatility associated with discrete events, like the Brexit vote in late June 2016.

Is this the calm before the storm?

Maybe. But maybe not. From 2004 and into 2006, there was a long, persistently low level of volatility which preceded both a sharp jump in the VIX and a precipitous horrendous decline in the equity markets as the grips of the Lehman crisis sunk in. On the opposite side, the 90-day rolling average of the VIX jumped above 20 during the Asian financial crisis in 1997. The market, in turn, rebounded from both this and the subsequent collapse of the Ruble in 1998 to soar to the peak of 2000 at the height of the dot.com bubble. During this entire run up, the 90-day rolling average stayed alarmingly above 20, and would not dip below 20 until after the dot.com bubble burst.

Should we be worried that the VIX is low?

As mentioned above, a persistently low level on the VIX is often associated with a complacent and exuberant market. The current market environment, while certainly experiencing market highs, seems to have a different feeling. In fact, many have called this the most unloved bull market in history.  That doesn’t sound like exuberance.

What does this mean? 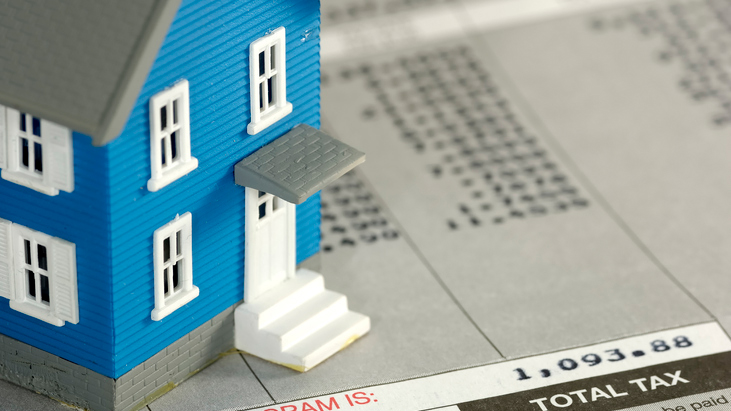 Congratulations! You made the decision to escape the long, dark and cold winter months and relocate to year-round sunshine and warm weather. After consulting with your tax professional, estate attorney, and financial planner, you have committed to spending the necessary time and have taken the steps needed to claim residency and start enjoying a new […]

5 Important Things to Know for Your 2018 Taxes

With tax time finally here, you’re probably starting to load everything into your tax preparation software or send documents to your CPA.  Below are a few items that may be tougher to keep track of during the year but are certainly important pieces of information to pass along to your tax preparer. 529 Contributions/Distributions – […]

Paying at the Pump: Breaking Down the 5 Oil Regimes Since 2000

If you remember the first day of your Econ 101 class, the key determinant for the price of a product is the intersection of supply and demand. This concept is easy to grasp in the classroom when discussing widgets.  In the real world it truly comes alive when analyzing the oil market. The chart […]